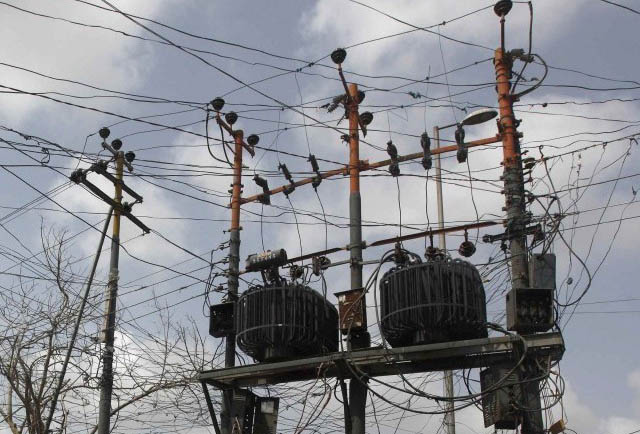 According to IMF report “concerted efforts to further strengthen DISCOs’ performance have continued to contain the accumulation of new arrears in the power sector. The end-June 2016 Indication Target (IT) on the accumulation of power sector arrears was met with a large margin, reflecting favorable oil prices, strengthening in DISCOs payments collection and a reduction in distribution losses”.

The IMF report further appreciated the Ministry of Water and Power efforts in enforcing the policies to meet the targets given to the Power Distribution Companies (DISCOs). The report says “In particular, most DISCOs met their quarterly performance targets in terms of collection and distribution losses at end June 2016. With this, there was no new accumulation of arrears in the fourth quarter of FY 2016/17 and the stock of outstanding arrears declined slightly”.

It may be noted that he circular debt which was increasing at the rate of Rs. 11 to 16 Billion per month and around 200 Billion per year has been effectively managed by the Ministry of Water and Power. There was only a marginal increase of Rs. 8 billion in circular debt for the year 2016 as compared to Rs. 200 billion in preceding years.

It may be added that the untiring efforts of government to increase the bill recoveries and lower the line losses have been instrumental in this regard. The overall recoveries of the power sector stands at 94.3 % as compared to 88% in 2013. Similarly the overall Technical and Distribution losses have been curtailed and a decrease of 1.1% from 19% to 17.9% has been achieved.

Both the increase in recoveries and decrease in line losses translate into direct cash benefit of Rs. 60 billion rupees to the power sector. It is further to add that the Aggregate Technical and Commercial Losses in Pakistan’s Power sector have come down to 22.46 % from 27.52%.

The power sector losses which were funded via budgetary subsidies have witnessed a steep decline. The Power sector losses paid out of the Federal Budget has come down from 342 billion in 2012-13 to zero since last two years i.e. 2014-15 and 2015-16.

Improved financial health and smooth payment mechanism has not only encouraged the existing IPPs to contribute their maximum generation but has also induced large sum of new investment in the country.

In the year 2015, historically large number of 12113 MW of private sector investment was facilitated which single year achievement was much higher than the combined facilitation of the past 20 years 1994 to 2014, which ac cumulatively had been less than 10,000 MW. DNA