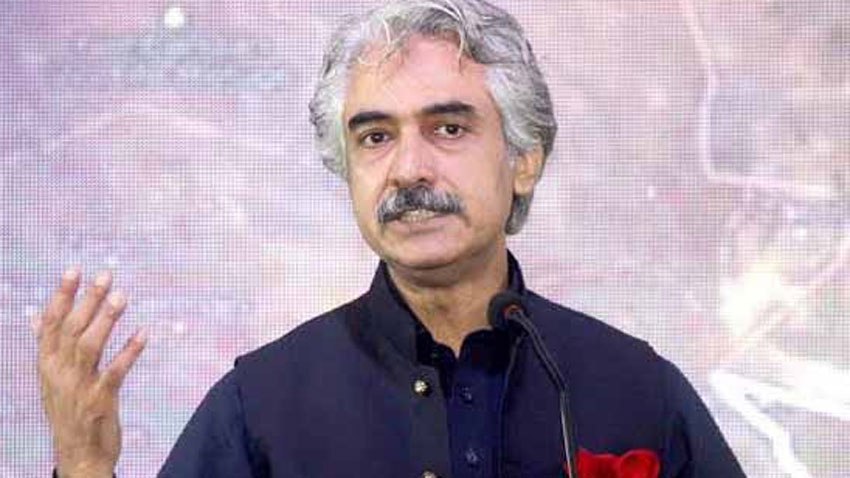 LAHORE: Punjab Minister for Industries and Trade, Mian Aslam Iqbal says the government is bringing new schemes worth billions of rupees for uplifting the living standard of the lower sections of society.

Addressing a ceremony in Lahore, he said every district will progress with the historic district development program of 360 billion rupees.

He said that PTI government has set up six new universities and eight new universities will be established in different districts of the province while a project of world-class engineering university worth 17 billion rupees is being launched in Sialkot in the next financial year.

Mian Aslam Iqbal said that PTI government under the leadership of Prime Minister Imran Khan is implementing a big plan to plant 10 billion trees in the country.

He said that for the first time in the history of the province the allocated money of southern Punjab would be spent on this region as this region was ignored by the previous governments.