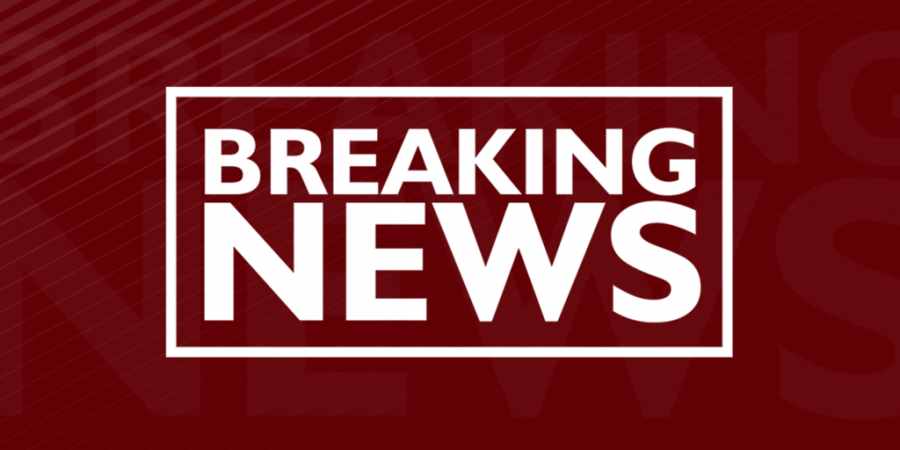 Tarin remarks came during a meeting of the National Assembly’s Standing Committee on Finance, Revenue, and Economic Affairs. The meeting was chaired by the committee chairman, Faiz Ullah Kamoka.

“IMF did injustice to Pakistan, the demand to increase the electricity tariff is unjustified,” said the minister, adding that due to the move, the economy has stopped moving forward, while corruption is on the rise.

The minister told the lawmakers that if the current government is not able to take the GDP growth to 5%, then the country will be at “God’s mercy for the next four years”. He assured the lawmakers that he is trying to explain the situation to the IMF.

“The increase in tariff is leading to a rise in inflation. We have told the IMF that we will reduce the circular debt but increasing the tariff is unexplainable,” said the minister.

He also told the lawmakers that even though the revenue has risen in the last two months, the government still has to make tough decisions to revive the economy.

“Instead of introducing taxes, there is a need to increase the tax next. Our country lacks short-term, medium-term and long-term policies,” deplored Tarin. He cited the example of China, Turkey, and India where there are consistent economic policies in place.

The minister said he is of the view that there is a need to improve policies in agriculture, industries, the housing sector, and price control.

Tarin told the lawmakers that mortgage in the country is at 0.25%, adding that if the housing sector is revived, then 20 other industries will start working. “The government should privatise all institutions that it is unable to run,” Tarin said, adding that there very little amount is spent on education and health. 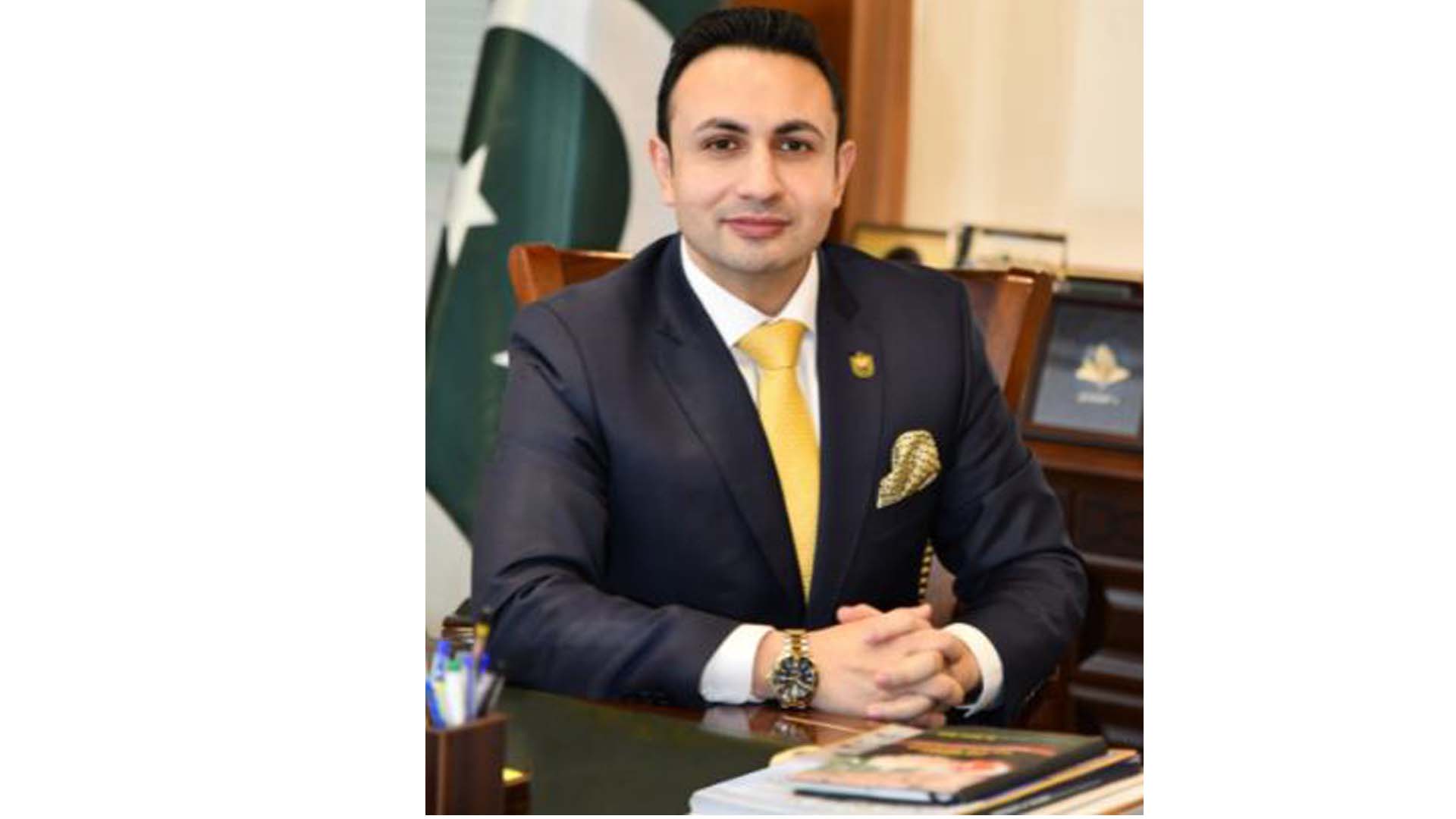 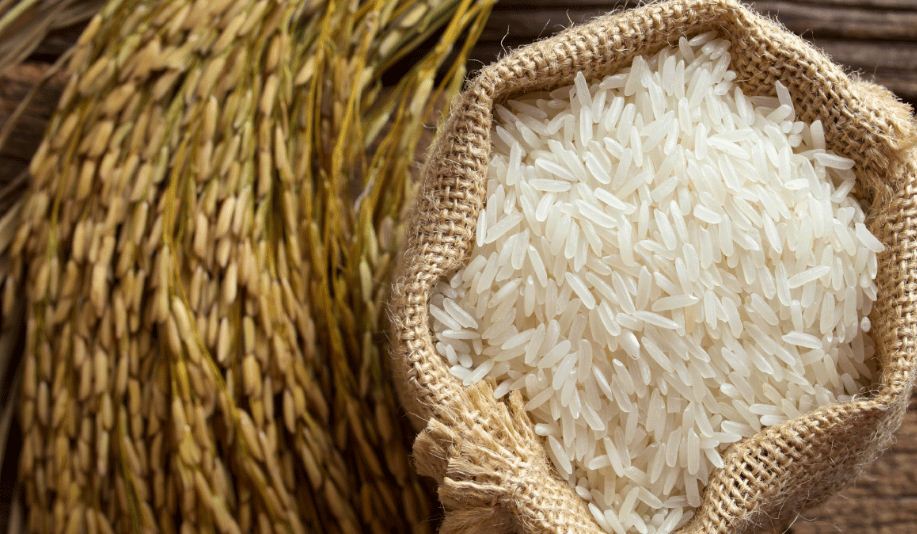