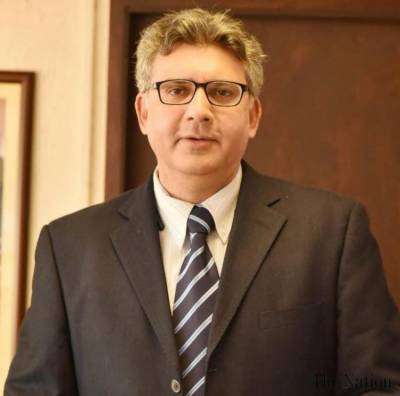 PARIS (DNA) -Danyal Saleem Gilani has taken over charge as Press Counsellor in Pakistan embassy in Paris.  Danyal Saleem Gilani is one of the most experienced information officers who has demonstrated his immense skills in key institutions in Pakistan. He has also been the Press Secretary to the Prime Minister of Pakistan and Chairman of the Film Censor Board. Before being appointed as the Press Counsellor Danyal was working as Director, Information Minister’s Office. His appointment in France is no less than a challenge.

Danyal assumes the office when Pakistan is facing serious challenges especially in FATF. Danyal has to play his part in highlighting Pakistan’s position in the French media.

Meanwhile, the European Union Journalists Forum has welcomed appointment of Danyal Saleem Gilani. His predecessor Qamar Bashir will report back to Islamabad Information Headquarters after a long stint as Press Counsellor in France.

Before joining the civil service of Pakistan Danyal remained associated with various newspapers on key positions. He is a respected figure among the journalistic fraternity of Pakistan.