KARACHI: Corruption worth Rs100 billion has been unearthed in the Sindh Building Control Authority (SBCA).

The revelation was made in a reported compiled by Sindh Local Government Board consisting of 59 pages.

According to the report, 128 officers including three former director generals of the SBCA were involved in corruption. Rs27 billion were forged via the transfer of lands. The report recommended to sake four officers from their jobs over corruption.

Strict action has been recommended against 775 officers of the SBCA over their direct involvement in the corruption.

“Illegal structures were constructed in large number during the last 18 years in the city”, the report read.

On August 26, the Sindh government had formed a committee to review the Sindh Building Control Authority’s (SBCA) affairs and monitor the issuance of permits for construction of high-rises and approval of maps by it. 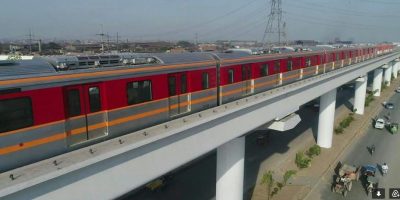 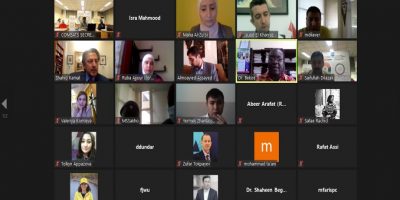