Cattle worth millions snatched on gunpoint in Attock 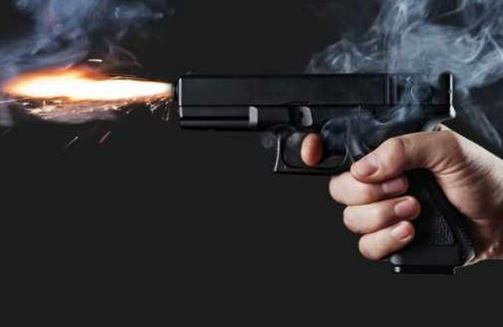 ATTOCK:  Cattle worth Rs 2 million were drove away on gun point by armed bandits in Maghian village in the limits of Pindigheb Police station of Attock on early hours of Friday. Sajid Mehomood- a cattle dealer informed Police that he along with other family members was sleeping room adjacent to dairy farm when a group of six armed bandits equipped with different weapons make them hostage on gun point.

Later they tightened all with hopes and drove away cattle including   goats, cows and buffalos worth Rs 2 million.  They also took away with them cash worth Rs one million. Later they managed to open the ropes and informed the local police which reached at the spot and initiated investigation.