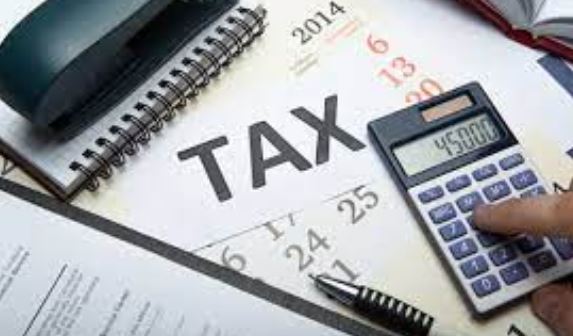 From Our Correspondent
PESHAWAR: Business community here on Friday said the present federal coalition government presented an IMF-dictated budget for financial year 2022-23, saying that no relief measures were taken despite the difficult and uncertain economic conditions in the country.
Speaking at a news conference here at the chamber’s house on Friday, after presentation of Federal Budget 2022-23 by Minister of Finance, at the National Assembly floor, the Sarhad Chamber of Commerce and Industry (SCCI) president Hasnain Khurshid Ahmad termed the budget 2022-23 presented by government is highly disappointing and prepared on dictation of IMF. He said the federal budget isn’t growth oriented.
Therefore, he categorically rejected the budget, calling it ‘anti-business’ and people.
Flanked by the chamber senior office bearers Imran Khan Mohmand, Javed Akthar, former president Faiz Muhammad Faizi, Industrialist Association Peshawar president Malik Imran Ishaq, executive member Zahoor Khan and Ihsanullah, Abidullah Yousafzai, Shams Rahim, Faiz Rasool. Ishiaq Muhammad, and others, the SCCI chief said the budget was encouraging as new measures were proposed to give relief to business community.
However, he said some initiatives were proposed in the budget, which is insufficient to bring the ailing economy on the right track and flourish industries and businesses in the country.
Hasnain Khurshid said the present coalition government when it came into power made some announcements, so the budget is also a reflection of these declarations. He complained for not incorporating proposals in the budget.
The SCCI chief mentioned that the government had already made an announcement for increasing the electricity tariff by 45 per cent, which is likely to be implemented in the month of July next.
Similarly, he said prices of natural gas have increased exponentially. On the other hand, he continued to say that fuel prices are frequently increasing. He added dollar rates also touched a new peak.
The president said these basic factors and initiatives which are hurting industrial growth, businesses and the economy. He called them completely unjust and unfair with the business community in prevailing uncertain economic situations.
He said the government needed to provide relief to the business community in the budget to flourish business and industries to create more job opportunities but it didn’t happen.
Replying to a question about the announcement of exemptions on industrial electricity feeders, Mr Khurshid welcomed the proposal and hoped that it would be implemented. He also appreciated the alternate dispute resolution council (ADRC) regarding expediting tax related cases.
The SCCI chief also hailed the waiving off regulatory duties on more than 350 items and 15 per cent tax on agriculture sector.