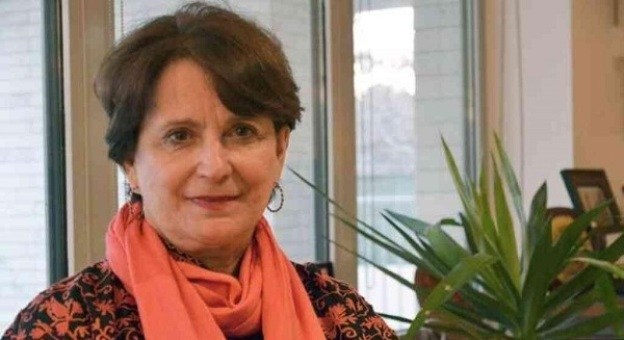 Ms. Lyons succeeds Tadamichi Yamamoto of Japan, who has served in this critical role since 2016.

A diplomat with 21 years of professional experience in political affairs, international cooperation and economic development, Ms. Lyons recently served as Canadian Ambassador to Israel, and from 2013 to 2016, as Ambassador to Afghanistan.

A peace agreement was reached last month between the United States and the Taliban that includes a time line for what could be an eventual total withdrawal of the roughly 12,000 U.S. troops from Afghanistan, contingent on the Taliban meeting certain conditions, including talks with the Afghan government and upholding a promise not to let terrorist groups use Afghan soil to plot external attacks. 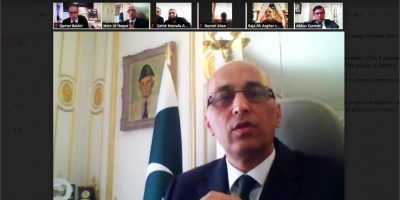 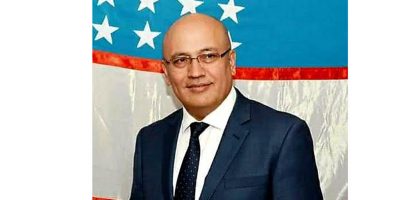