D G KHAN, JULY 29 (DNA) – Al-Ghazi Tractors (AGTL) reported a profit of Rs4.65 per share in the second quarter of calendar year 2020–for April, May and June–which was 62% better than the profits the company posted the previous quarter.

However, the company’s profit reduced this year in the quarter by 32% as compared its profit last year, which was Rs6.84 per share.

According to an Intermarket Securities report on Al-Ghazi Tractors’ financial results, the company’s profits have been in-line with their expectations, which they forecast at Rs4.44 per share. The company’s profits for the first half of 2020 are Rs7.51.

However, the company has not announced any dividends for the quarter as it was expected to announce. It recorded Rs 3 billion revenue, which was 13% better than the previous quarter (January, February and March 2020) as the company was able to sell 8% more units during the quarter.

“Perhaps, it is because of the government’s announcement of the removal of GST on tractors in the COVID-19 related relief package, which has recently been formally approved,” read the IM Securities report. 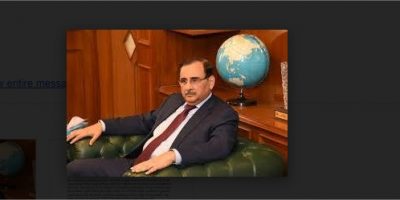