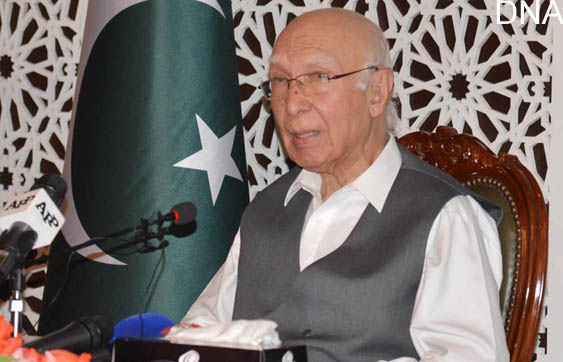 ISLAMABAD: Adviser to Prime Minister on Foreign Affairs Sartaj Aziz on Saturday said he was “not aware” if any delegation of the Afghan Taliban had recently come to Pakistan in relation to peace talks with the government in Kabul.

Aziz’s statement comes as news reports quoted officials as saying that three senior Afghan Taliban members travelled to Pakistan this week and held a series of meetings with Pakistani officials in Islamabad, mainly to brief them about the recent talks held in Qatar between the Afghan Taliban and Kabul.

A report by the Associated Press quoted the Afghan ambassador to Pakistan Hazrat Omar Zakhilwal, an unnamed Pakistani official and a senior Taliban official as having knowledge of the meetings.

Talking to media, Aziz said: “Delegations keep coming, they have come in the past but right now there is no confirmation on the matter.”

He said everyone was trying for peace in Afghanistan and if there is consensus on how to take the dialogue forward, the Quadrilateral Coordination Group (QCG) – the four-nation group working for reconciliation in Afghanistan – could be approached.

When asked if he saw the Afghan Taliban becoming a part of the government in Kabul in the future, Aziz said that remains to be seen, adding that a lot of steps will have to be taken before that stage could be reached.

Speaking to the Associated Press, Afghan ambassador to Pakistan, Hazrat Omar Zakhilwal, said he was aware of the meetings held this week but refused to offer details. According to a senior Taliban official, the Taliban who were sent to Pakistan were Mullah Salam Hanifi and Mullah Jan Mohammed, both former ministers in the Taliban government, and Maulvi Shahabuddin Dilawar, a former ambassador to Saudi Arabia and Pakistan.

Meanwhile, a senior Pakistani security official confirmed the latest meetings between the Afghan Taliban and Pakistani authorities, saying Islamabad was playing its role to ensure peace in the neighbouring country. 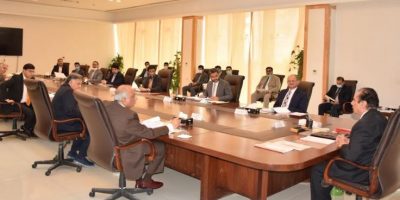 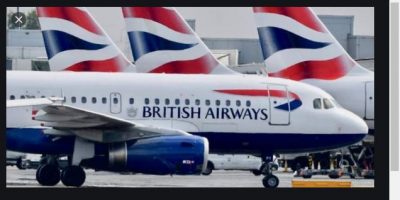