A land of technology and Traditions 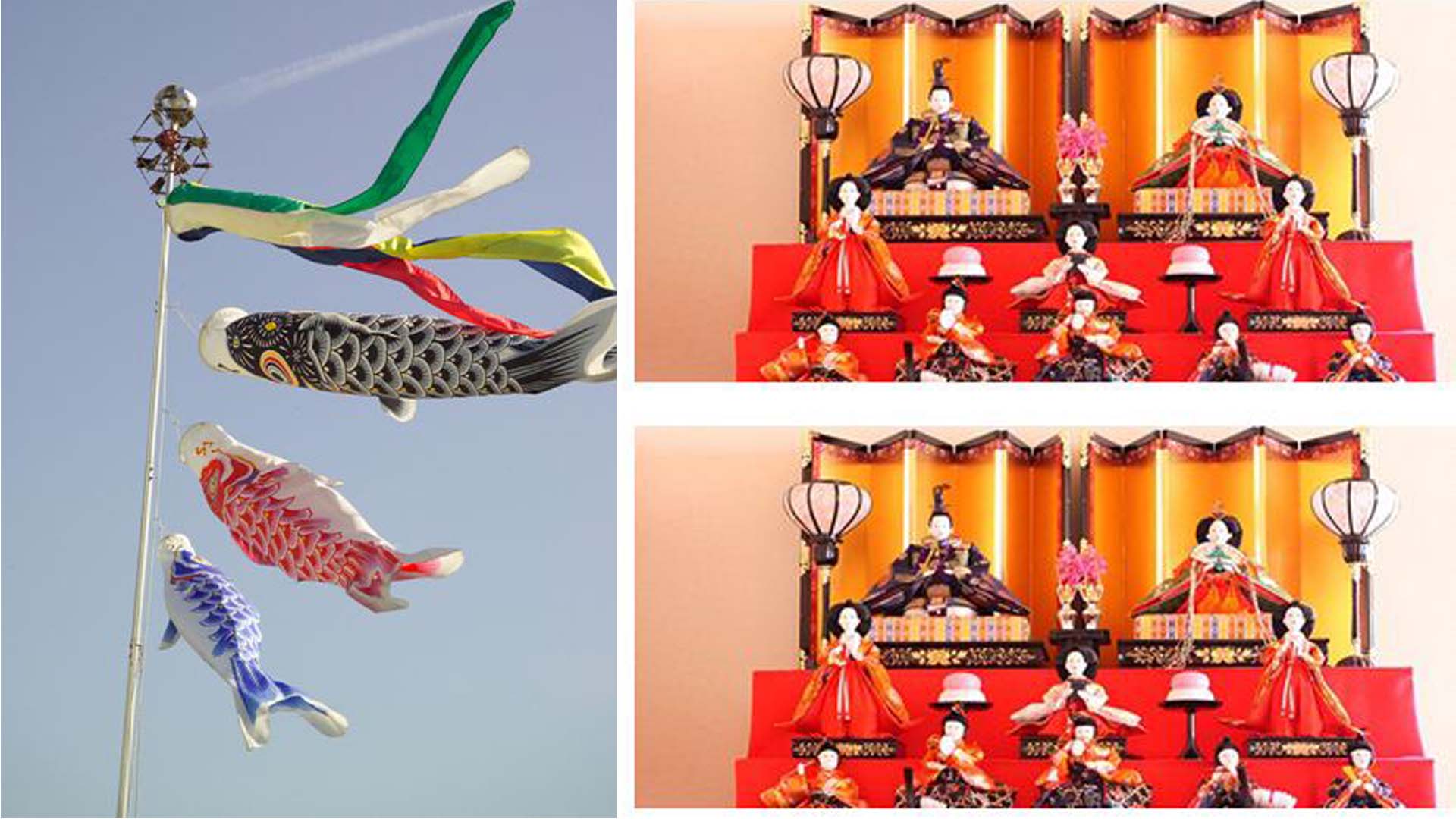 Known for its success in fields such as quality, industry, art and education, JAPAN also attracts attention with its traditional values.

Japan is an archipelagic state consisting of 6852 islands and is known for its cities such as TOKYO, OSAKA and KYOTO, located in a geographical location that deserves to be an attraction centre with its gardens reflecting the huge respect for nature with traditional clothes and cuisine.

Today it comes to the forefront in many areas especially science and technology and it also stands out regarding its urbanization patterns despite the volcanic texture of its land, but still holds its rich culture and tradition.

Japanese cultural distinctiveness and the manner in which it developed are instinctive to understand how Japan came to be the first non western country to attain great power status.

The arts are an important part of Japanese life. Traditional arts and crafts such as tea-ceremony, flower arrangement and dance that express Japan’s cultural heritage are greatly valued and designated as living national treasures.

Most of these colorful festivals take place mostly from spring to autumn.

Spring starts from March to late May and is the time of HANNAMI, which means cherry blossom viewing. Everyone rushes to gardens and parks to enjoy this unique national beauty.

According to Japanese belief, heroic warriors that commit suicide to protect their country, reincarnate as the cherry blossom trees bloom.

These festivals are celebrated in all parts of the country, the famous ones being in Tokyo, the capital, its colorful, welcoming and is ranked as the safest city in the world.

Located right outside Tokyo is the Majestic Mountain, the famous MOUNT FUJI. It is unusually symmetrical snow-capped

The cone is a well known symbol of Japan and is frequently depicted as authentic artworks. It is a famous place where many festivals are steeped in tradition and offer visitors a glimpse of Japanese culture that you won’t find in the average museums.

What makes these festivals special in Japan is the fact that many of these are perfectly preserved customs that have been passed down through the generations.

Even the holidays are traditional, like Golden Week, from 29th April to 5th May is a collection of four national holidays with 7 days in combination with well placed weekends.

On 5th May they celebrate THE BOY’S Day for the health and happiness of male children in the family it is known as TANGO NO SEKKU. It is celebrated for over a millennium.

Originally it was celebrated in the houses of warriors. It celebrated boys’ courage and strength.

Eventually the day became important to all households in Japan with boys.

Large carp windsocks called KOINBORI are displayed outside houses of families with boys. The largest windsock is for the eldest son of the house. The carp is considered strong and determined. They are able to swim upstream against the flow of water. This is the day to celebrate their son’s strength and character.

Traditional food eaten on this day is KASHIWA MOCHI (rice-cake steamed with sweet beans and wrapped in oak leaf).

Another type is the rice wrapped in bamboo leaves.

To celebrate the female children, the festival called HINNA MATSURI (doll’s festival) is observed on the 3rd of March. They pray for the health, happiness and successful life of the female children of the family. It is also known as MOMO NO SEKKU (peach festival). Families display ceramic dolls dressed in ornate decorative robes of imperial court. It is a religious holiday in Japan each year.

Platforms covered with a red carpet-material are used to display a set of ornamental dolls representing the Emperor, Empress’ attendants and musicians in traditional court dress. As with all holidays, special foods and seasonal delicacies are also meticulously prepared and eaten during HINA MATSURI. The treats are beautiful and meaningful foods like, tri coloured rice-cake, coloured rice crackers, a trio of white fish tempura coated in pink, green and yellow popped rice and are topped with white foam reminiscent of snow.

So these are the most famous festivals besides cherry blossoms viewing in spring, the HANNAMI.