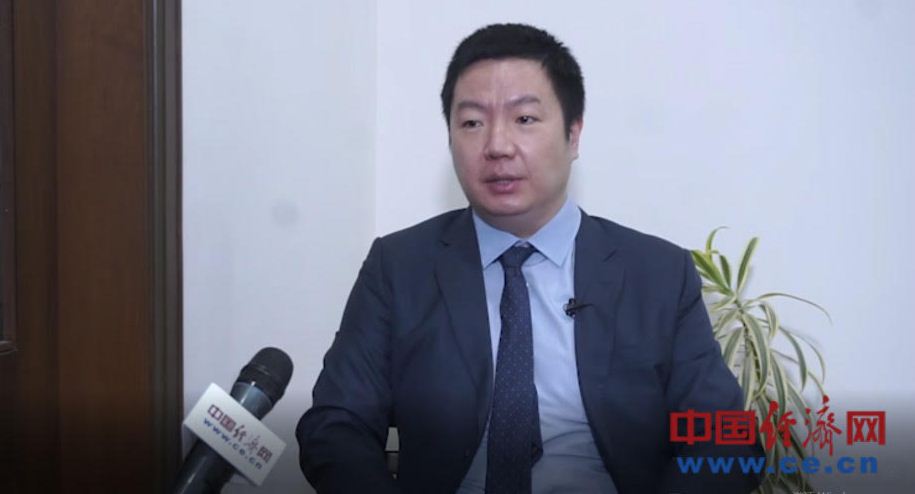 “Through the construction of projects under CPEC, I hope we can bring Chinese experience, equipment, and standards to Pakistan, making our contribution to Pakistan’s economic growth and contributing to the lasting Pak-China friendship,” said Sun Qiang, general manager of Three Gorges Wind Farm Pakistan Limited.

The project company belongs to a subsidiary of China Three Gorges Corporation(CTG).

Back in 2016, when the plane landed at Jinnah Airport in Karachi, Sun Qiang was shocked by the backward infrastructure of the airport, and could not associate it with the decades-old Eurasian transit station. The road from the airport to the project, which passes by Pakistan’s main highway – M9, also left him a deep impression.

“There were a lot of potholes on the two-lane highway, with many damaged areas, on which you could only drive 50 to 60 miles per hour.

From the highway down to the project site, it is a completely dirt road, and it feels like crossing the Gobi Desert,” Sun said.

However, in Sun Qiang’s eyes, great changes have taken place in Pakistan’s infrastructure, be it airport, highway, or road, through the construction of CPEC in the past five years.

“The highway now features two-way six-lane motor traffic. After leaving the highway, there is a new asphalt road, which can lead directly to our project site, “said Sun Qiang, adding that “it used to take me three hours to get from the airport to project site but now it only needs an hour!”

In 2017, Sun Qiang took a photo with nearby villagers when CTG donated provisions to them. [Photo provided by interviewee]

Building a large-scale wind power plant in a foreign country is by no means easy. When the construction of the Three Gorges First Wind Power Project started, there’s no equipment to meet the requirements, no reliable suppliers of infrastructure materials, and even no experienced local labor force in the Pakistani market.

In this case, they had to transport a large number of materials, advanced equipment and tools from China.

“Later we talked with local suppliers step by step, to help them enhance productivity, raise the standard, and produce the building materials that can meet our requirements,” Sun said, adding that “meanwhile, we Chinese experts also trained a group of capable local workers for the project.”

By the time of constructing the second wind power project, with a relatively mature market established, China-Pakistan energy cooperation in all aspects has been continuously upgraded, further promoting the sound development of the local power market.

Sun said that now the total installation capacity is 150,000 kilowatts, with an annual electricity output of 430 million kilowatts, which can meet the needs of 1.5 million local households for about a year.

“The project created around 800 jobs at the peak of construction. During the operational period, it still provided approximately 150 jobs, including around 40 technical positions like engineers and about 110 service positions for day-to-day operations.”Sun added.

The area where the project was located used to be rather poor, but through some social activities for public good and employment it provided, people’s livelihood has been greatly improved.

As Pakistan and China are different in culture and habits, it’s somewhat inconvenient for Chinese staff to work in Pakistan. However, the friendliness of Pakistani employees makes them get along very well.

In addition to the weekly Urdu and Chinese language courses offered by the company, Chinese and Pakistani employees would get together and hold some celebration activities on local holidays.

“The most exciting moment is that when we hear our national anthem at the construction site on our National Day. You can imagine how moved I was at that minute on a foreign soil !” Sun said.

According to Sun, now more than 80% of employees in their company are Pakistanis, with core departments headed by Pakistani staff. Besides, many of these Pakistan employees have once studied in China, and they are very supportive of the “Belt and Road”Initiative, especially CPEC.

Currently, Pakistan is facing a third wave of COVID-19 and the positivity rate has seen a sharp rise, forcing the company to continue tightening the anti-pandemic measures.

“I remember clearly that after the first confirmed case was reported in Pakistan on February 26, 2020, all the Chinese staff immediately moved from the Karachi office to the project site and all Pakistani staff was ordered to work from home,” Sun said.

At the initial time, it was difficult to carry out the anti-epidemic work since many local employees could not understand the seriousness, but Sun knew exactly what was at stake and spent a lot of time explaining to his colleagues.

Fortunately, with the full understanding and support of all staff, there has been no confirmed case in the project so far, and the project was not shut down during the epidemic, thus ensuring the continuous supply of electricity.

As this year marks the 70th anniversary of the establishment of diplomatic ties between China and Pakistan, Sun Qiang said his expectation. “By building wind power project in Pakistan, we hope to help mitigate the power supply problem and contribute to the development of clean energy in Pakistan!” 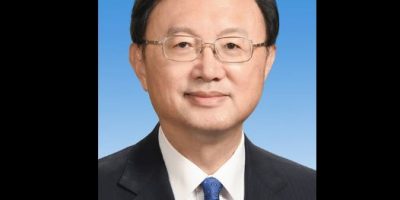