Waqar Younis opens up about meeting with PCB cricket committee 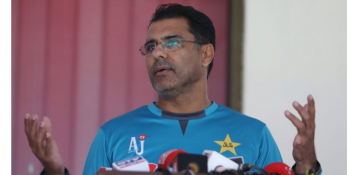 Pakistan’s bowling coach Waqar Younis has said that his meeting with the Pakistan Cricket Board’s (PCB) Cricket Committee happened in a welcoming atmosphere. The former pacer appeared before the committee for his performance evaluation on Tuesday. The board, in its press release, mentioned that the committee was disgruntled with the side’s outings under their leadership. The Burewala Express, speaking with the media on Wednesday, had a different side of the story. “The meeting went well and such meetings should be held on regular basis,” he said. “It should be heldRead More 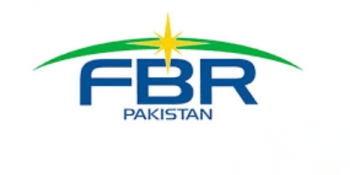 ISLAMABAD, JAN 13 (DNA) – Pakistan’s exports rose 50 per cent to US$2.4 billion in December as compared to $1.6 billion in August 2020, data released by Federal Board of Revenue (FBR) showed. Exports in the month under review grew 18.3 per cent as compared to $1.993 billion worth of exports in last year’s same period. The FBR attributed the significant growth in exports to the integrated strategy it put in place. It said import duties on 1,623 tariff lines, related to basic raw material and other goods, were cut toRead More

Masood Khan condoles with families of victims of Machh incident 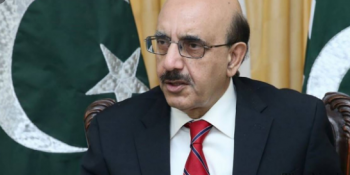 QUETTA, JAN 13 (DNA) – Sardar Masood Khan, President Azad Jammu and Kashmir while speaking to a 22-member delegation of the families of the Machh incident assured that the people and the government of Azad Kashmir stood by the Hazara community at this sensitive juncture. The President met the delegation which called on him under the leadership of Majlisd-e-Wahdatul Muslimeen leader and former Provincial Law Minister Agha Syed Mohammad Raza. The delegation also included Secretary General of Majlis-e-Wahdat-ul-Muslimeen Arbab Liaqat Ali and member of the Martyrs Committee Amanullah and Owais Khan.Read More

Politics of opposition parties based on vested interests: Murad 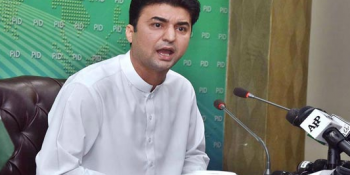 ISLAMABAD, JAN 13 (DNA) –Minister for Communications Murad Saeed has said the people have rejected the politics of the alliance of opposition parties. Addressing a news conference along with Minister for Kashmir Affairs and Gilgit Baltistan Ali Amin Gandapur in Islamabad Wednesday, he said the politics of opposition parties is based on vested interests. The Minister said Prime Minister Imran Khan internationalized Kashmir and Palestine issues at the international level. It was after the lapse of more than fifty years that the UN Security Council held three discussions on the Kashmir dispute.Read More 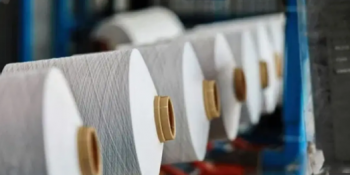 ISLAMABAD, JAN 13 (DNA) –The Economic Coordination Committee (ECC) is likely to approve the country’s five-year textile policy in its upcoming session on Thursday (tomorrow). The five-year textile policy will be presented before the Economic Coordination Committee (ECC) in its forthcoming session to be held under the chair of Finance Minister Abdul Hafeez Shaikh tomorrow. The federal cabinet will give the final approval of the textile policy after it sails through the ECC. The committee is likely to take important decisions for the textile sector including special measures for the restoration ofRead More 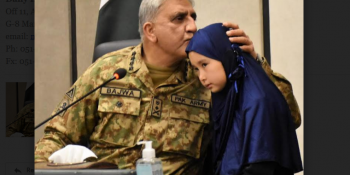