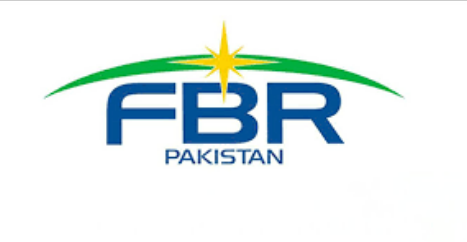 ISLAMABAD, JAN 13 (DNA) – Pakistan’s exports rose 50 per cent to US$2.4 billion in December as compared to $1.6 billion in August 2020, data released by Federal Board of Revenue (FBR) showed.

Exports in the month under review grew 18.3 per cent as compared to $1.993 billion worth of exports in last year’s same period. The FBR attributed the significant growth in exports to the integrated strategy it put in place.

It said import duties on 1,623 tariff lines, related to basic raw material and other goods, were cut to zero through the Finance Act, 2020. Besides, additional customs and regulatory duties on 164 items were also removed in collaboration with all stakeholders.

The FBR said the duty drawback rates for at least eight sectors were revised upwards under the initiative of “Made in Pakistan”. It added more than 434,000 claims were disposed of and approximately 7,800 exporters have got benefit from the initative.

The board paid 90 per cent more refunds of Sales Tax during July-December 2020 as compared to last year’s corrosponding period. = DNA 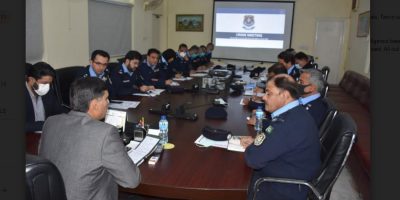 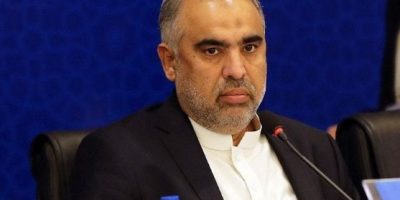