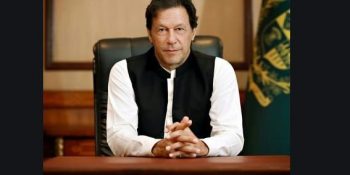 ISLAMABAD, Nov 28 (DNA): Prime Minister Imran Khan said Saturday he didn’t have to show resistance to the army because it never pressured him. “I would have shown resistance to the army had the army pressured me,” said PM Khan in an interview with a private television channel. “The army has never done any such thing over which I would show resistance.” The premier said that the government’s foreign policy was made by the PTI. “We acted upon our manifesto,” said PM Khan. “For example, I had said that theRead More 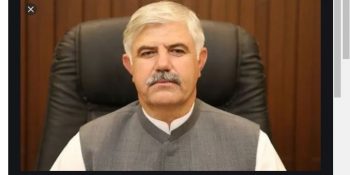 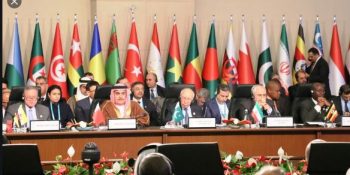 DNA ISLAMABAD – Positively responding to Pakistan’s offer, the 47th Session of the Council of Foreign Ministers (CFM) of OIC in Niger has decided to host the 48th CFM Session in Islamabad in 2021. As the prospective CFM Chair, Pakistan has also become a member of the 6-member OIC Executive Committee for the next three years. Pakistan is a founding member of the OIC. It has always played an important role in promoting the role of OIC as a collective voice of Muslim Ummah. The OIC is the second largestRead More 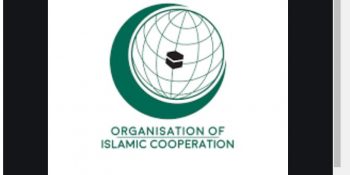 DNA ISLAMABAD – In a landmark development, the OIC unanimously adopted a Pakistan-sponsored resolution regarding Islamophobia today. Tabled during the 47th Session of the OIC CFM (Council of Foreign Ministers) in Niamey, Niger, the Resolution was drafted in the context of rising incidents of Islamophobia in many parts of the world. The Resolution expresses concern that Islamophobia, as a contemporary form of racism and religious discrimination, was on the rise. It also expresses deep concern at the recent incidents of desecration of the Holy Quran and reprinting of caricatures of theRead More 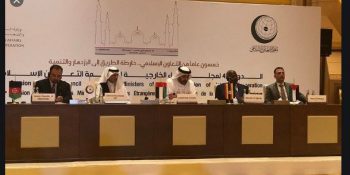 DNA ISLAMABAD – In a Resolution adopted unanimously by the 47th Session of the OIC in Niamey today, the Council of Foreign Ministers (CFM) reaffirmed its strong support for the Kashmir cause. The OIC categorically rejected illegal and unilateral actions taken by India since 5 August 2019. The Resolution demands that India “cancel the issuance of domicile certificates to non-Kashmiris” as well as other unilateral and illegal actions, including “Jammu & Kashmir Reorganization Order 2020”, “Jammu & Kashmir Grant of Domicile Certificate Rules 2020”, “Jammu and Kashmir Language Bill 2020” andRead More 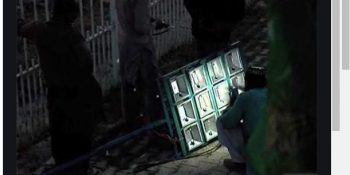 MULTAN, Nov 28 (DNA): Preparations are underway for the November 30 PDM rally in Multan, but the district administration has cut off electricity connections of the venue in a bid to create hurdles for the organizers. Workers at Qasim Bagh Stadium alleged that the equipment brought for the rally has been seized by the police and they were trying to bring in generators for the rally after the power connections were cut off. Earlier, outraged PDM workers stormed into Multan’s Qila Kohna Qasim Bagh which had been sealed by theRead More