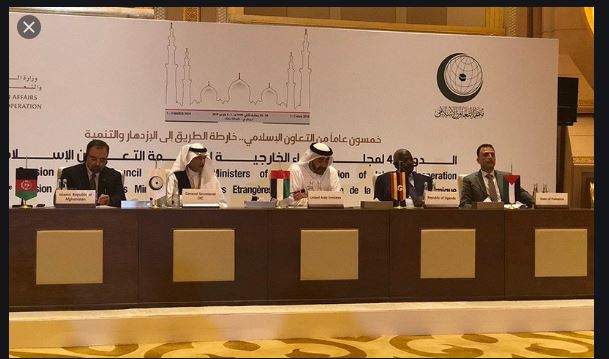 ISLAMABAD – In a Resolution adopted unanimously by the 47th Session of the OIC in Niamey today, the Council of Foreign Ministers (CFM) reaffirmed its strong support for the Kashmir cause. The OIC categorically rejected illegal and unilateral actions taken by India since 5 August 2019.

The Resolution demands that India “cancel the issuance of domicile certificates to non-Kashmiris” as well as other unilateral and illegal actions, including “Jammu & Kashmir Reorganization Order 2020”, “Jammu & Kashmir Grant of Domicile Certificate Rules 2020”, “Jammu and Kashmir Language Bill 2020” and amendments to the landownership laws.

Also rejecting policies being pursued by the RSS-BJP regime, the 57 countries of the OIC asked India to refrain from taking any steps to alter the existing demographic structure of the disputed territory.

In a comprehensive and strongly worded Resolution, the OIC:

The 57-member OIC has been a consistent and vocal supporter of the Kashmir cause, and adoption of this Resolution was a reaffirmation of the principled stance always taken by the OIC on the Jammu & Kashmir dispute.