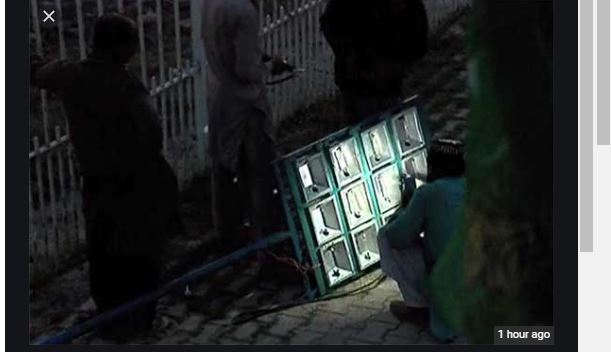 MULTAN, Nov 28 (DNA): Preparations are underway for the November 30 PDM
rally in Multan, but the district administration has cut off electricity
connections of the venue in a bid to create hurdles for the organizers.

Workers at Qasim Bagh Stadium alleged that the equipment brought for the
rally has been seized by the police and they were trying to bring in
generators for the rally after the power connections were cut off.

Earlier, outraged PDM workers stormed into Multan’s Qila Kohna Qasim
Bagh which had been sealed by the Punjab government ahead of the PDM
rally.

The political workers carried out a rally from Gillani House and clashed
with police at Chowk Ghanta Ghar. The workers committed vandalism,
removed barriers and broke the locked gate of Qasim Bagh.

In view of growing coronavirus concerns, the district administration in
Multan has refused to allow the PDM rally. The administration also made
arrests and registered cases to prevent the PDM rally. It also sealed
all routes going to the venue with containers and released water inside
the stadium as well.

Asifa Bhutto Zardari, Maryam Nawaz Sharif, Maulana Fazlur Rehman and
other leaders are slated to address the PDM rally on Sunday, for which
the host party, PPP, has also prepared Plans B and C. DNA 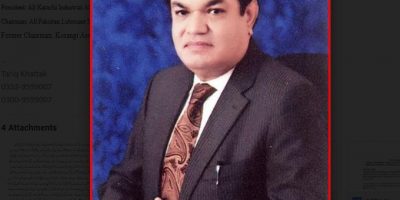 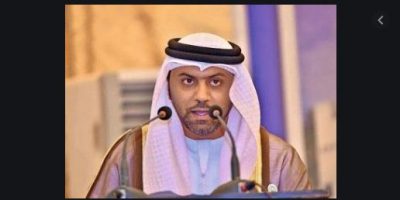