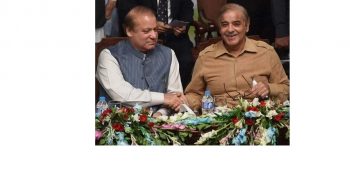 LAHORE/ KARACHI: Ousted prime minister and PML-N Quaid Nawaz Sharif has claimed that his ouster from the premiership in 2017 was the result of ‘dubious accountability system and political victimisation’. In 2018, an accountability court sentenced the three-time premier to seven-year rigorous imprisonment after it found him guilty in Al-Azizia reference, one of the three graft cases filed by the National Accountability Bureau (NAB) in line with the apex court order. Prior to his sentence, the Supreme Court disqualified him in Panama Papers case and ordered NAB to file corruption referencesRead More 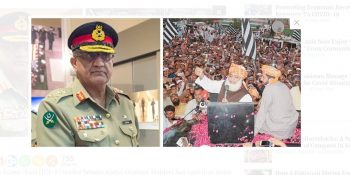 Jamiat Ulema-e-Islam-Fazl (JUI-F) leader Senate Abdul Ghafoor Haideri has said that army chief General Qamar Javed Bajwa had invited the JUI-F delegation for a meeting wherein he insisted that the party ‘calls off the Azadi March’ held against the Pakistan Tehreek-e-Insaf (PTI) government. Haideri revealed that not only the army chief asked them to abort the anti-government protest, but he also urged them not to ‘interfere in what we [establishment] are doing with Nawaz Sharif’. In Oct, JUI-F chief Fazlur Rehman led thousands of anti-government protesters in the name ofRead More 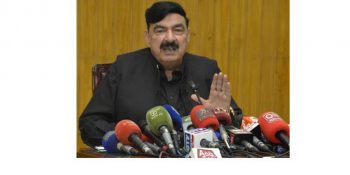 LAHORE, Sep 26 (DNA): Federal Minister for Railways Sheikh Rashid Ahmed on Saturday demanded the PML-N supremo Nawaz Sharif reveal the details of “number of calls” he allegedly made to Indian Prime Minister Narendra Modi from “outside Pakistan” and also share the “agenda” of those calls. “Why did you call the head of the enemy state India from outside Pakistan? Did you feel threatened that your calls were against national security and would be leaked?” Rashid asked as he made the startling allegation in a press conference in Lahore. “NawazRead More 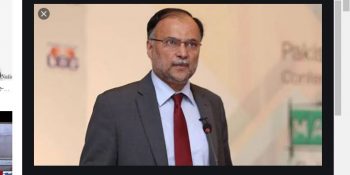 LAHORE, Sep 26 (DNA): Pakistan Muslim League-Nawaz (PML-N) senior leader Ahsan Iqbal on Saturday said a new wave of NAB action against PML-N has been launched and accused government of planning pre-poll rigging in upcoming general election in Gilgit-Baltistan. Ahsan Iqbal, while addressing a news conference in Lahore, said that PML-N in first four years of its tenure set a world record by generating 11,000 MW of electricity. Economic growth had reached 6% during PML-N tenure, but today Pakistan has become the weakest economy in South Asia with negative growthRead More 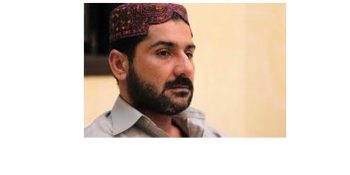 KARACHI, Sep 26 (DNA): An anti-terrorism court here on Saturday framed charges against Lyari gang war kingpin Uzair Baloch and other accused in murder case of SHO Civil Lines Police Fawad Khan. Uzair Baloch was produced before the court hearing in security of Rangers force. Zubair Baloch, Abdul Ghaffar Mama and other accused were also indicted in the case along with Uzair Baloch. Zakir alias Dada and Ramzan alias Ramzani have also been among the accused of the case. The ATC judge read out the charge-sheet to Uzair in theRead More 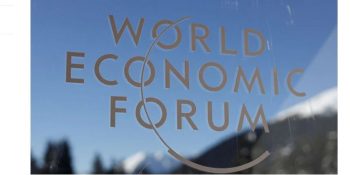 Pakistan, in recognition of the green policies introduced by Prime Minister Imran Khan, has been inducted by World Economic Forum to a global Champions for Nature community. Pakistan will now be part of “a community of leaders disrupting business-as-usual to lead the way to a nature-positive global economy and halt nature loss by 2030”. Adviser to the prime minister on climate change Malik Amin Aslam announced the development on Twitter, saying that Pakistan made it to the community in recognition of its various initiatives to combat climate hazards. “Good newsRead More