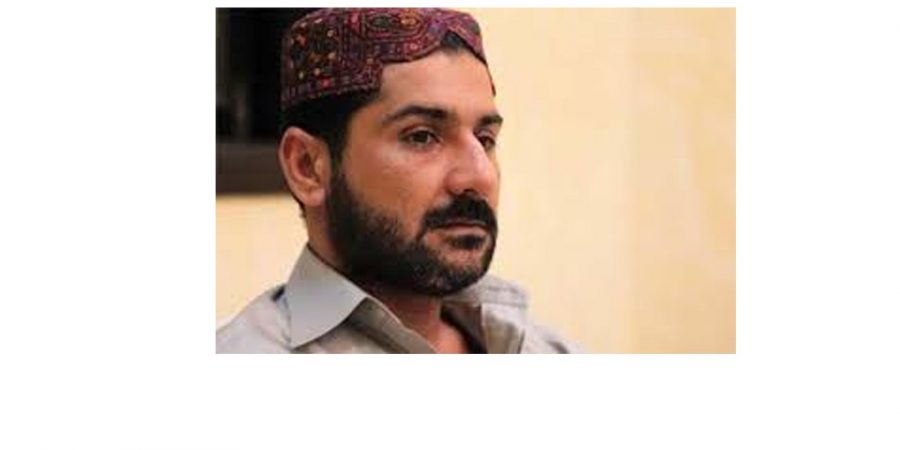 Uzair Baloch was produced before the court hearing in security of
Rangers force.

Zubair Baloch, Abdul Ghaffar Mama and other accused were also indicted
in the case along with Uzair Baloch.

Zakir alias Dada and Ramzan alias Ramzani have also been among the
accused of the case.

The ATC judge read out the charge-sheet to Uzair in the courtroom but he
denied the charges and opted to contest them.

The court, therefore, issued notices to the investigation officer and
witnesses of the case to appear in court to record their statements.

“The accused had attacked a police party in the jurisdiction of Kalakot
police station during the Lyari Operation in April 2012,” according to
the FIR.

SHO Civil Lines police station Fawad Khan was died in the attack, while
three other policemen were injured in the ambush, police report said.

Earlier, in August Uzair and other accused were indicted in murder case
of another gangster Arshad Pappu.