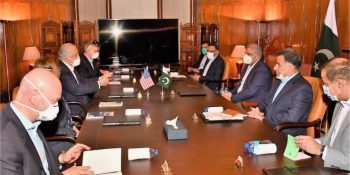 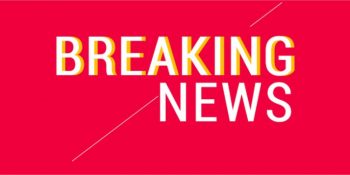 A four-story residential building has collapsed in Lyari’s Khadda Market on Sunday night. Ambulances have reached the spot and are waiting for rescue teams to pull the people out of debris. Four people have been shifted to hospital. It is, however, too early to say whether they were the residents of the building or passersby. An area resident said that some families had left the building seconds before it collapsed. The area plunged into darkness as electricity went out soon after the incident. Police and Rangers have also reached theRead More 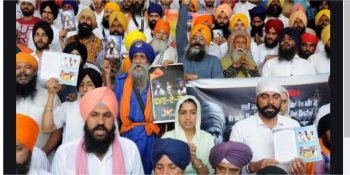 ATTOCK, JUNE 7 (DNA) – The Pakistan Sikh Gurdwara Parbandhak committee (PSGPC) along with other Sikh representative bodies staged a symbolic ‘registered protest on Attack on Golden temple” amid COVID-19 outbreak, to pay homage to the victims at Gurdwara Punja Sahib Hassanabdal on Sunday. On the 36th anniversary of Indian army attack on the most sacred and important Gurdwara for the Sikhs  “Darbar Sahib” – known as the Golden Temple in June 1984, PSGPC leaders along with other members of Sikh community staged protest in solemn solidarity with the SikhRead More 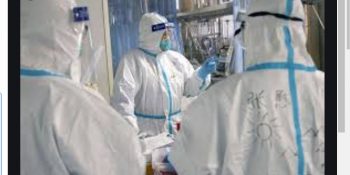 ATTOCK, JUNE 7 (DNA) – The number of confirmed coronavirus cases in the Attock district has increased to 219 as 16 new cases have been reported during the last 24 hours. In an official statement on the updated situation of pandemic in Attock, the health authorities confirmed registration of seven cases in Attock city, five in Pindigheab and four in Fatehjang. According to District Attock focal person for COVID-19, Dr Asif Arbab Niazi, the number of suspected cases also raised in the district to2544 on Sunday while screening of asRead More

Coronavirus: The misinformation circulating in Africa about Covid-19 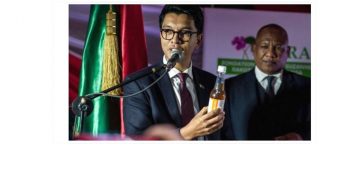 As coronavirus cases spread through African countries, misleading information continues to be shared on social media and online. Here are some of the stories that have been widely shared recently. 1. The ‘plot’ to stop Africa developing its own cures We start with a baseless conspiracy revolving around Madagascar’s President Andry Rajoelina, and the unproven herbal tonic, Covid-Organics, which he’s promoting to treat coronavirus. Social media posts have been circulating that claim he’s being offered large amounts of money by the World Health Organization (WHO) to secretly poison the drink.Read More

George Floyd: Huge protests against racism held across US 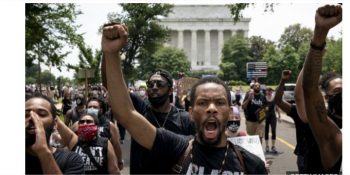 Huge peaceful rallies have taken place across the US against racism and police brutality on the 12th day of protests sparked by the death of George Floyd. Tens of thousands of people marched in Washington DC, in the city’s largest protest so far. Security forces blocked any approach to the White House. Crowds also demonstrated in New York, Chicago, LA and San Francisco. Meanwhile, people paid their respects to Mr Floyd in North Carolina, where he was born, before a memorial service. Mr Floyd, an unarmed black man, died inRead More