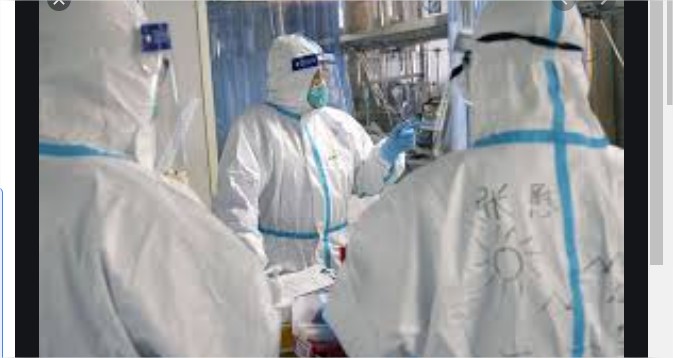 ATTOCK, JUNE 7 (DNA) – The number of confirmed coronavirus cases in the Attock district has increased to 219 as 16 new cases have been reported during the last 24 hours.

In an official statement on the updated situation of pandemic in Attock, the health authorities confirmed registration of seven cases in Attock city, five in Pindigheab and four in Fatehjang. 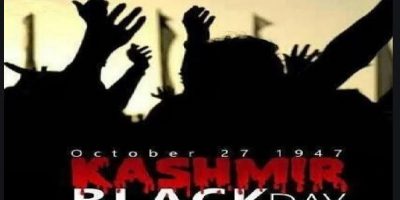 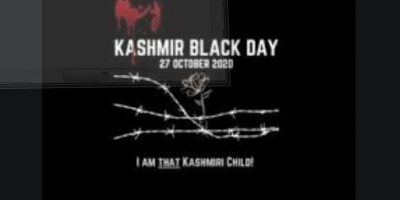