Collective efforts the only way to respond to COVID-19 challenges: Shibli Faraz 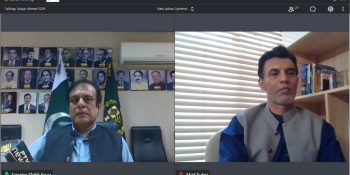 DNA ISLAMABAD:  Federal Minister for Information and Broadcasting Senator Shibli Faraz has said that the government is not only closely monitoring the COVID-19 situation but also trying to respond it throughnational policies and collective effortswhich is the only way to combat the challenge. The National Command and Operation Center (NCOC) evaluates the spread of pandemic on daily basis and responds the situation by the measures and decisions taken after reaching at a consensus by all the federating units. He was speaking atan online policy dialogue titled:‘COVID-19, Government Responses and Role of MinistryRead More 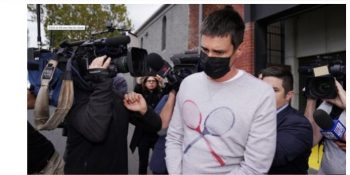 An Australian man filmed and mocked four police officers as they lay dying, a court has heard according to local media. Richard Pusey, 41, who faces charges of reckless conduct and obstructing justice, applied for bail on Monday. He was pulled over for speeding on a highway last month. A short while later, a truck veered into the lane and ploughed into the officers. Mr Pusey was left uninjured. Police say he filmed the scene before fleeing. On Monday, his lawyer, Vincent Peters, said his client may have been inRead More

No quick way out of pandemic, Putin warns 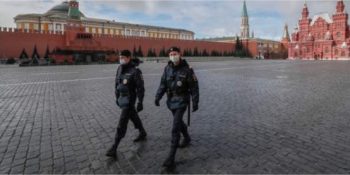 As we told you earlier, Russian President Vladimir Putin announced the end of the “non-working days” in the country from Tuesday. The Russian government had first introduced the measure on 30 March to try to stop the spread of the coronavirus outbreak. In his TV address, Putin also said that: Regional authorities would have a final say on whether or not to ease the current restrictions Companies hit by the outbreak would get a tax relief Families would be eligible for new welfare payouts But Putin warned that there wasRead More 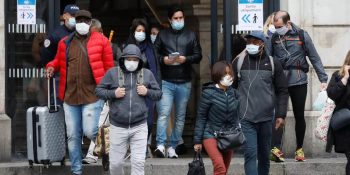 PARIS, MAY 11 –  France has cautiously begun to lift its lockdown, with millions back in work after eight weeks of restrictions. Shops are reopening, many pupils are returning to primary schools, and people will not need travel certificates when they leave home. But some parts of the country – including the capital Paris – remain under tighter controls, with the country split into green and red zones. The government has faced criticism for howit has handled the crisis. French President Emmanuel Macron won broad support for imposing restrictions onRead More 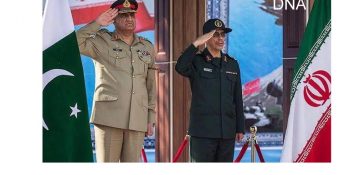 TEHRAN, MAY 11 (DNA) – COAS of Pakistan Gen Bajwa has telephoned Chief of Armed Forces of Iran Maj. Gen Bagheri. Gen Mohammad Bagheri received a telephone call from COAS Gen Qamar Javed Bajwa. The chief of staff of the Iranian Armed Forces has expressed his country’s readiness to develop defense and economic cooperation with Pakistan. Top commanders discussed the latest military relations between the two countries, Corona Crisis and the security of common borders.=DNA ===========

A True Leader: An Example in the World’s History Heydar Alirza Oglu Aliyev 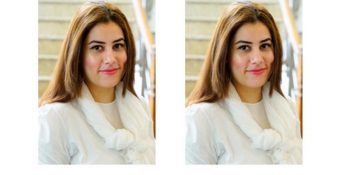 By Ms. Mehreen Gul, Director, Center for Global & Strategic Studies (CGSS), Islamabad & Eurasian Expert A Person who is an influencer in the Caucasus and remains in the hearts of the people. History is evident about the figures who conquered the true essence of leadership and achieved the status in the world’s history as legends. Heydar Aliyev’s vision, commands, and his incremental influence are reflecting in the contemporary prosperous structure of the Republic of Azerbaijan. This article is dedicated to the 97th Birth Anniversary of “H.E HEYDAR ALIYEV” who entered the historyRead More