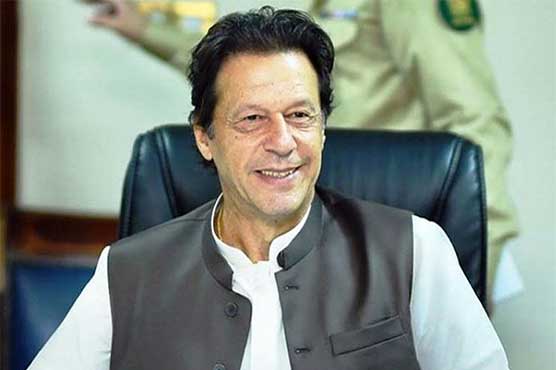 He said that the project will not only help in translating all weather Pak-China relations into mutually beneficial economic equation but will also open new vistas of opportunities for the entire region.

The Prime Minister was meeting with representatives of 15 leading Chinese companies working on various CPEC and other projects in Pakistan.

Talking to the Chinese delegation, the Prime Minister said that the Government will provide all possible facilitation to the Chinese companies in undertaking profitable business ventures and taking advantage of business friendly policies of the present government.

Chinese Ambassador while conveying greetings from Chinese President and Premier, said that Chinese leadership is looking forward to the visit of Prime Minister to China.

He thanked the Prime Minister on behalf of Chinese leadership and business community for his personal interest in facilitating Chinese businessmen and addressing their issues.

He assured the Prime Minister that Chinese companies will continue to partner with the government in socio-economic development of Pakistan.    =DNA