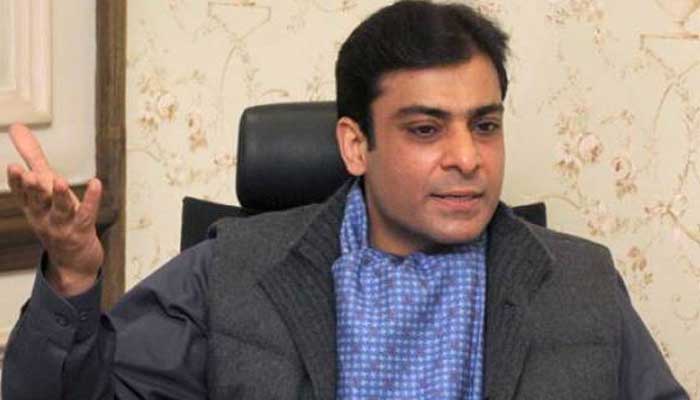 The NAB also issued a notice to Hamza Shehbaz, who is also opposition leader in the Punjab Assembly, on his residence in city’s Model Town.

Sources said the PML-N leader would be grilled on transactions into bank account from different suspicious accounts.

Sources informed that NAB had acquired ‘important evidence’ from Financial Monitoring Unit (FMU) in the case of Hamza Shehbaz. It is learnt that the accountability watchdog had also got evidence against Salman Shehbaz, son of former chief minister Punjab Shehbaz Sharif.

The Lahore High Court (LHC) had earlier on April 8 granted interim bail to Hamza Shehbaz. A two-judge bench headed by Justice Malik Shehzad Ahmed Khan  approved the bail of the Pakistan Muslim League – Nawaz (PML-N) leader against a surety of Rs10 million until April 17, restraining the National Accountability Bureau from arresting him till further orders.

The court directed the corruption watchdog to submit its response to the petition until the next hearing.

It is pertinent to mention here that PML-N President Shehbaz Sharif on Tuesday submitted a detailed reply to a questionnaire handed to him by the National Accountability Bureau (NAB) in a case pertaining to amassing assets beyond known source of income. DNA