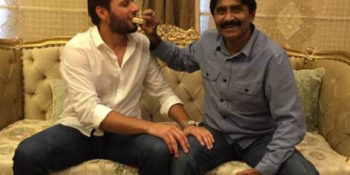 Former batsman and captain of the national cricket team Jaived Miandad on Saturday withdrew his allegations against former T20 captain Shahid Afridi and announced that he harbours no hard feelings for Afridi. In a meeting held between the two former cricket captains, Afridi thanked Miandad for the withdrawal of his statements. “I never demanded any apology from you as you are my senior,” said Afridi while addressing him. “You withdrawing the allegations against me is a big deal for me and my fans,” Afridi added. Miandad on this occasion said,Read More 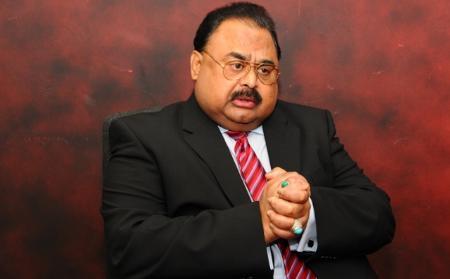 LONDON: Professor Dr Hasan Zafar Arif of the London-based Muttahida Qaumi Movement said on Saturday that there was no such thing as MQM-Pakistan, adding that the party could not even conceive the idea of a minus-one formula. Addressing a press conference in London, Dr Hasan Zafar, a member of the newly formed 12-member interim coordination committee of the UK-based party, said party chief Altaf Hussain had already apologised to the nation for the contents of his Aug 22 speech. He added that not only was the MQM chief’s apology not accepted,Read More 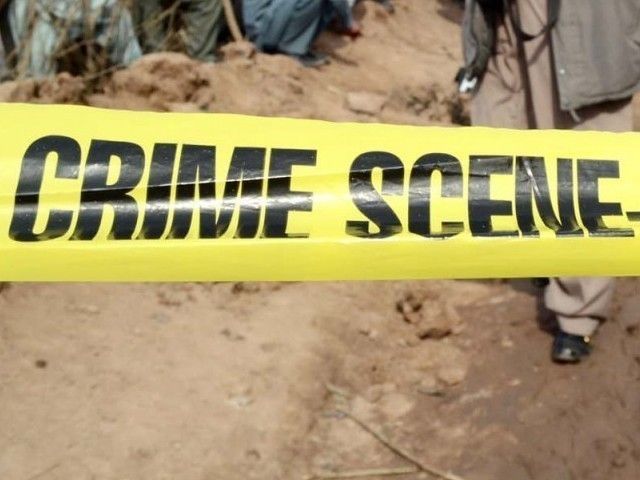 US once again asks Pakistan to ‘do more’ against terrorists 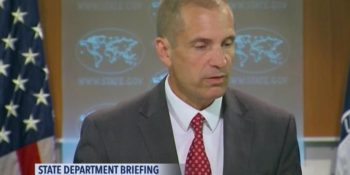 WASHINGTON DC, 15 Oct (DNA) – The US once again called on Pakistan to do more to crack down on extremism. Briefing the newsmen in Washington, State Department Deputy Spokesman, Mark Toner said that, “The United States wants Pakistan to take actions to combat and delegitimize all terrorists groups operating on its soil.” “Obviously Pakistan has suffered greatly at the hands of terrorists and violent extremists. We want to help Pakistan confront threat of terrorists, but we also want Pakistan also to go after those terrorists who seek and sometimes find safeRead More 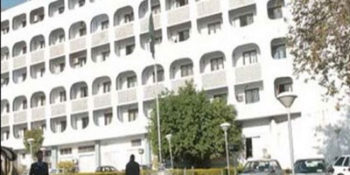 LONDON: The Pakistani High Commissioner has handed over a dossier on India’s human rights violations in Occupied Kashmir to the United Kingdom’s  UK Special Representative on Afghanistan and Pakistan. According to a press release, Pakistani High Commissioner in the United Kingdom Syed Ibne Abbas visited the Foreign and Commonwealth Office on Thursday where he handed over the dossier to UK Special Representative Mr Owen Jenkins. “The dossier contains details of gross human rights violations in the Indian Occupied Jammu and Kashmir by the Indian occupation forces. The High Commissioner highlightedRead More 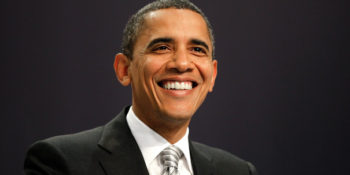 The United States will like to encourage both Pakistan and India to adopt a more conciliatory approach and resolve their contentious issues in the larger interest of regional peace, a US State Department Spokesman said in Washington. At a briefing in the State Department, spokesman Mark Toner said the US position on Kashmir remains, which is that the two countries should work out a solution between them. But he added that the US would like to see greater cooperation and greater dialogue between Pakistan and India. “It’s frankly to theRead More