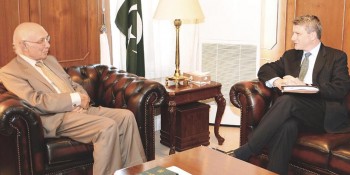 ISLAMABAD, 19 MAY, (DNA) – The U.S. Special Representative for Afghanistan and Pakistan (SRAP) Daniel Feldman called on the adviser to the Prime Minister on National Security and Foreign Affairs on Tuesday. He was accompanied by Ambassador Richard Olson. The discussions covered Pakistan-US bilateral relations and the regional situation. During the meeting, the Adviser noted the positive direction of ongoing cooperation between the two countries especially in the areas of Defence, Economy and Energy sectors. The Adviser underscored the comprehensive measures taken by Pakistan to counter terrorism and extremism. HeRead More

KABUL: An Afghan judge sentenced 11 police on Tuesday to one year in jail for failing to prevent the mob killing of a woman in Kabul who was accused of burning a copy of the Holy Quran. The incident happened when a frenzied crowd beat and kicked the woman, named Farkhunda, to death on March 19 and set her body on fire as several policemen looked on near a shrine in central Kabul. The judge freed eight other officers accused of failure to carry out their duty for lack ofRead More 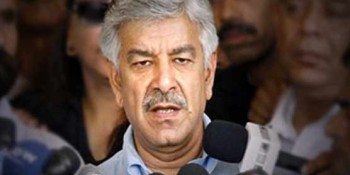 ISLAMABAD: Defence Minister Khawaja Asif, along with Jamat-i-Islami chief Sirajul Haq defended Information Minister Pervaiz Rasheed’s earlier statements calling religious seminaries “centres of ignorance and illiteracy” outside the National Assembly on Tuesday. He said Rasheed had referred only to a few seminaries against whom there is evidence of involvement in terrorism. The defence minister asserted that out of the approximately 25,000-28,000 seminaries in Pakistan, there are about 300 to 400 who assist miscreants or directly facilitate terrorism. He went on to say that putting up banners or announcing fatwas against Rasheed isRead More 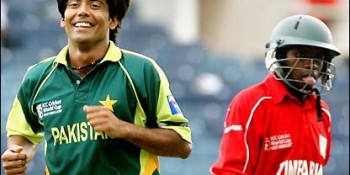 LAHORE: Speedster Mohammad Sami made a comeback after two-and-a-half years as Pakistan on Tuesday announced its 15-member squad for two Twenty20 Internationals against Zimbabwe. Sami, 34, has been overlooked since he played the last of his five T20s against Sri Lanka in June 2012. Other than Sami, former captain Shoaib Malik and middle order batsman Umar Akmal has also returned to the Pakistan’s T20 squad. All-rounder Shoaib Malik, who last competed in the World Twenty20 in Bangladesh last year, proved his mettle after leading the Sialkot Stallions to the domesticRead More 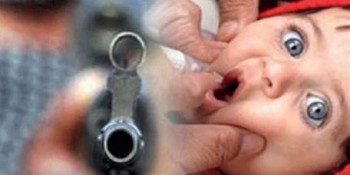 PESHAWAR: One militant was killed and a police constable injured during an attack on a polio vaccination team in Tambulak area of Khyber Pakhtunkhwa’s Mardan district on Tuesday According to sources, the polio team was on duty to administer polio vaccine in Tambulak when a person opened fire injuring a policeman deputed for the security of the vaccinators. Another police constable who was also accompanying the team resorted to retaliatory firing as a result of which the attacker was killed on the spot. DPO Mardan confirmed that the militant identifiedRead More 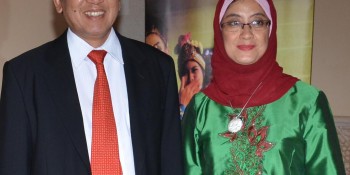