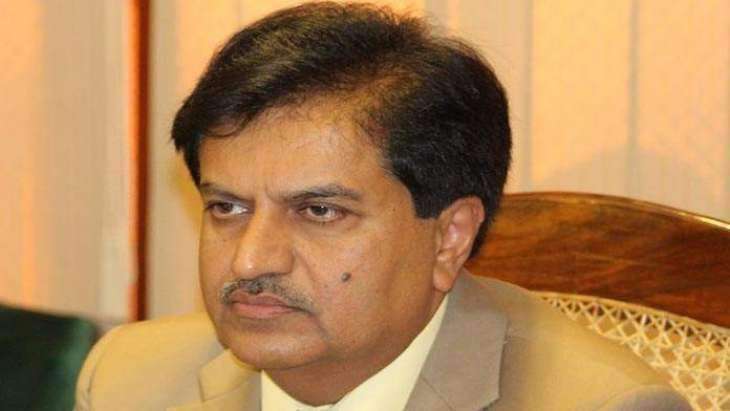 Welcoming the junior diplomats, the Chief Secretary Sindh Syed Mumtaz Ali Shah said that the investment environment in Sindh is turning conducive due to the steps taken by the Sindh government to restore law and order in the province.

He further said that the Sindh province is rich in natural resources of coal, wind corridor, coastal belt and the agricultural system. “Sindh government is setting up many Special Economic Zones (SEZs),” he said.

“In addition to these, we have given a free hand to the private sector to set up their own SEZs where the government will help in legal matters, land acquisition and provision of utilities,” said the CS Sindh.

The participants thanked Chief Secretary Sindh for the brief presentations regarding Sindh government. The junior diplomats stated that they have realized that the Pakistan has potential to attract foreign investors here.

The Director of Foreign Academy Islamabad Samar Javed said that junior diplomats are on visit of different provinces to have knowledge about various departments of Federal and Provincial government.

On the occasion, the Chief Secretary Sindh on behalf of the Chief Minister Sindh presented shield to the participants of the 27th Junior Diplomatic Course. = DNA 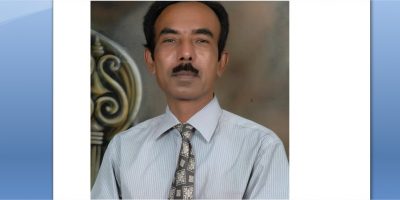 Sajjad Shaukat Burhan Wani, the popular Commander of Hizb-ul-Mujahideen was martyred by the Indian governmentRead More