WhatsApp to save people from embarrassment of publicly leaving groups 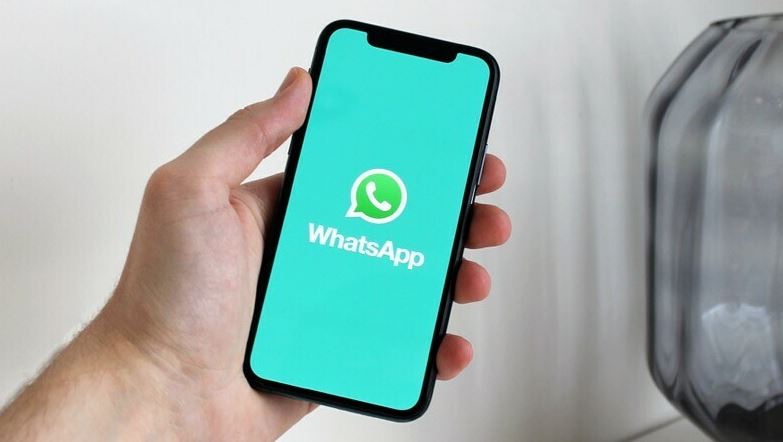 WhatsApp is reportedly working on a feature to let people sneak out of a group without other members knowing. Currently, WhatsApp shows a public message in the group chat to inform the participants if one of them leaves the group.

With this new feature, only admin would be notified if a member exits the group, reported WABetaInfo, a website that tracks updates and changes to WhatsApp.

The feature is under development and would be rolled out to users in a future update.

Earlier this month, the messaging app increased the number of participants in a group to 512 people.

It also allowed users to react to messages using emojis to “reduce overload in groups.”

WhatsApp also increased the size limit for files sent through the app. Users can now send filed up to 2GB in size, protected by end-to-end encryption. Previously, the limit was 100MB.