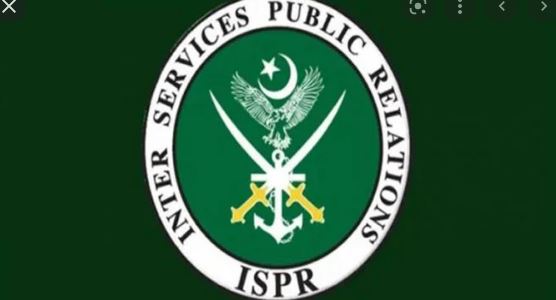 RAWALPINDI, MAY 20 (DNA) — Commander Karachi, Lieutenant General Muhammad Saeed on Friday conferred medals to Army officers, soldiers and martyrs for their exemplary services to the nation.

The ceremony was attended by Army officials and shuhada families. While speaking on the occasion, the Corp Commander paid tributes to Shuhadas. =DNA