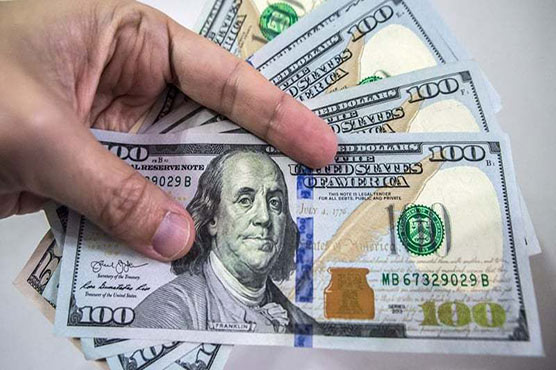 Karachi (DNA News) – The value of the US dollar against the rupee touched another all-time high for the second consecutive day, reaching approximately Rs147 after gaining Rs5.60 against the rupee in the open market with speculation rife in the forex market that the rupee may slide further.

Experts believe that the sudden devaluation of local currency against the US dollar and the greenback hitting an all-time high of Rs147 is interlinked with the government’s commitments to the IMF.

According to currency dealers, dollar was trading at Rs147 in the open market, whereas in the interbank market it remained stable around Rs147.

With this spike in the rate of US dollar, Pakistan’s foreign debt has increased by Rs580 billion with further rise in inflation being anticipated by analysts.

An exchange dealer explained another factor ‘the demand from Pakistanis planning to spend their vacations abroad after Eid holidays and during school vacations.’ Moreover, some buying has also been witnessed from travelers flying out for performing Umrah.

A few days ago, Prime Minister’s Adviser on Finance, Revenue and Economic Affairs Dr Abdul Hafeez Sheikh announced to have finalised a three-year bailout with the International Monetary Fund (IMF) for $6 billion.

The fall in the rupee’s value comes a day after Prime Minister (PM) Imran Khan set up a committee to control devaluation of the local currency and capital flight from Pakistan.

PM Khan presided over a high-level meeting with an ECAP delegation led by Sheikh Allaudin, Malik Bostan, and Mr Sheikh Mureed, director generals of the FIA and IB, the chairman of the Federal Bureau of Revenue (FBR) and the governor of the State Bank of Pakistan (SBP).

The meeting resolved that strict action will be taken against those responsible for deviating from the ‘actual’ exchange rates of currencies.

Currency rates agreed upon were:

According to officials, strict compliance has been insisted upon during the meeting. ECAP will not stand by any company diverging from these set rates and will not stand with the companies running dual sets of rates or avoiding receipting.

The president of exchange companies told Dunya News after the meeting that after government’s assurance, US dollar stabled at Rs144 in the open market. He said the forex companies have suggested lowering the limit of dollar export to foreign countries to 3,000 instead of 10,000. He said in this way the situation of supply and demand would be much better.

He added that the exchange companies would support government in stabilising the foreign currency.

On Tuesday, the rupee closed at Rs144 against the greenback, 0.20 percent weaker from the previous closing of Rs143.70.

Besides, the Pakistan Stock Exchange (PSX) benchmark KSE 100-share Index has dropped more than 600 points and plunged even below 34,000 points on Thursday.

Most of the currency dealers and experts have already expressed their disappointment over the undisclosed conditions agreed between the IMF authorities and the government. 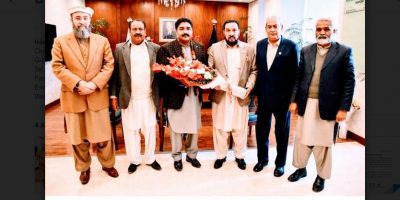 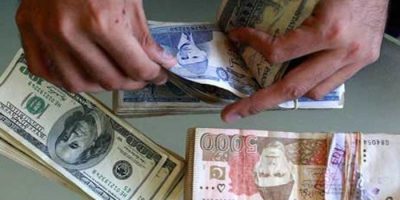 Economic outlook: Rupee to remain stable against US dollar in week starting Jan 18