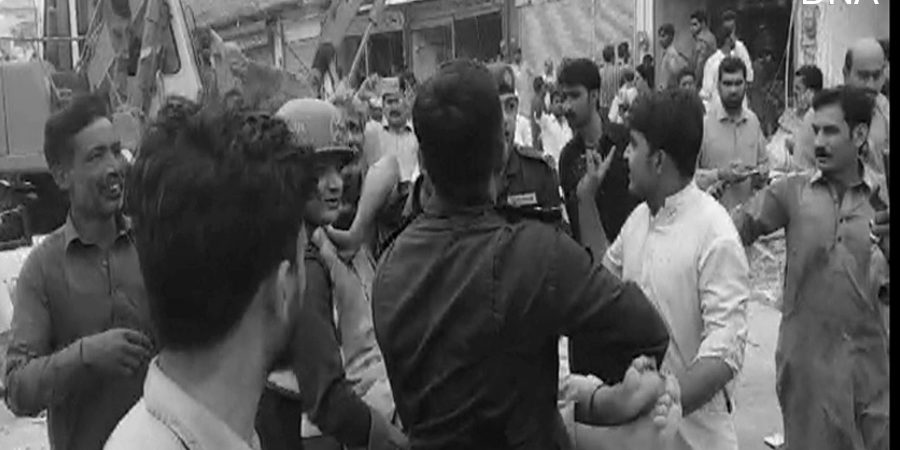 arlier, 13 people including elite force personnel were martyred and 30 others sustained critical wounds in a suicide attack targeting vehicles of police near the entrance gate for female visitors to the 11th-century Data Darbar (shrine) in Lahore.

Hundreds of Muslims were at the Data Darbar as the country marks the holy month of Ramazan. The impact of the blast shattered the windows in nearby vehicles and buildings, bystanders told the media