UNICEF: Afghanistan accounts for over quarter of children affected by war 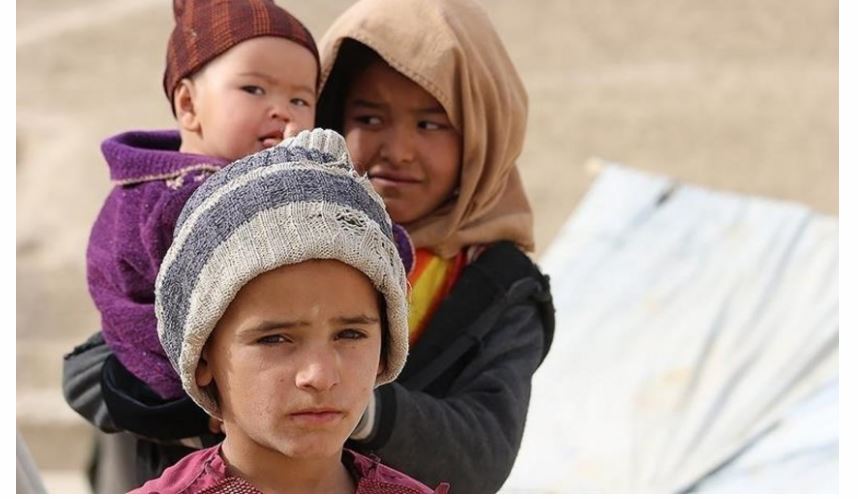 In 2020, 26,425 cases of gross violations of children’s rights were registered in the world. According to preliminary data for the first quarter of 2021, the number of such cases decreased slightly. Still, the number of cases of child abduction and sexual violence against minors continued to grow at an alarming rate, Report informs with reference to the United Nations Children’s Fund (UNICEF).

Most abductions occurred in Somalia and the Democratic Republic of the Congo (DRC). The DRC, Somalia and the Central African Republic (CAR) have the highest number of cases of sexual violence against children.

The number of children most affected by hostilities was in Afghanistan – 28,500, 27% of such cases worldwide. The highest number of attacks on schools and hospitals was recorded in the Middle East and North Africa.

As many as 10,000 children have been killed or injured in Yemen since March 2015. It means the death of four children every day. Children also suffer every day in Burkina Faso, Cameroon, Colombia, Libya, Mozambique and the Philippines.

In 2020, more than 3,900 children were killed or injured due to explosive devices, including those left after the war.

It is noted that often one violation leads to another: for example, in 37% of cases, children are forcibly armed being abducted. This practice is deeply rooted, especially in Somalia, North Korea and South Africa.

UNICEF has called on all parties to conflicts to make a formal commitment to take concrete steps to protect the rights of children affected by hostilities.

Since 2005, the conflict parties have signed 37 such commitments, an insufficient number.