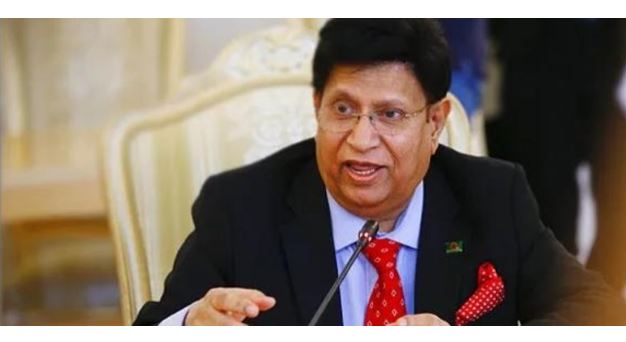 DHAKA, JAN 2: Bangladesh on Sunday urged the US to review its sanctions against the country’s elite force of police and several of its officers.

Bangladeshi Foreign Minister AK Abdul Momen made the request in a letter to US Secretary of State Antony Blinken, in which he also expressed his New Year greetings.

Besides the request to the US, the role of the RAB in counter-terrorism and counter-narcotics activities is highlighted in the letter, Momen told reporters in the country’s eastern city of Sylhet.

“I had great discussions with Secretary Blinken,” he said, adding that the two countries have a 50-year relationship and that there is room for dialogue on the issue.

The two leaders spoke on Dec. 15 amid growing resentment in Bangladesh over the US sanctions.

Momen said Blinken told him that the sanction was imposed in accordance with the new US administration’s policy of strengthening human rights and democracy.

The minister claimed that the RAB is a credible institution and that he and his countrymen were surprised and disappointed by the sudden sanctions without any discussion.

The sanctions cite the forced disappearance of 600 people in Bangladesh by security forces, Momen said, but added that a hundred thousand people go missing and hundreds more are killed every year by US police in the name of “line of duty.”

Such killings in both countries are deemed extrajudicial because they do not go through a judicial process, he said and claimed: “Such killings are much higher in the US.”

“I wrote them in the letter,” the minister said.

Momen alleged that Bangladesh has a better democracy than the US, saying that Washington regards a minimum of 26% vote casting as a green line for democracy, however, in Bangladesh, this ratio is between 70% and 80%.

And several powerful men, including RAB members, who committed wrongdoings faced judicial action in the country, he said.

Because of the Christmas and New Year vacations, Momen, who did not say when he submitted the letter, said his counterpart has yet to react.

The RAB is a joint task force founded in 2004 and composed of members of the police, army, navy, air force, and border guards with the mandate to work for internal security, intelligence gathering related to criminal activities, and government-directed investigations.

The US Treasury’s Office of Foreign Assets Control (OFAC) said: “Widespread allegations of serious human rights abuse in Bangladesh by RAB-as part of the Bangladeshi government’s war on drugs-threaten US national security interests by undermining the rule of law and respect for human rights and fundamental freedoms, and the economic prosperity of the people of Bangladesh.”

“RAB and other Bangladeshi law enforcement are responsible for more than 600 disappearances since 2009, nearly 600 extrajudicial killings since 2018, and torture,” according to the statement, citing reports in the media, rights organizations, and NGOs. 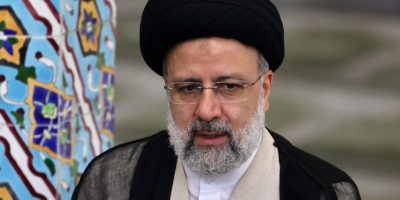