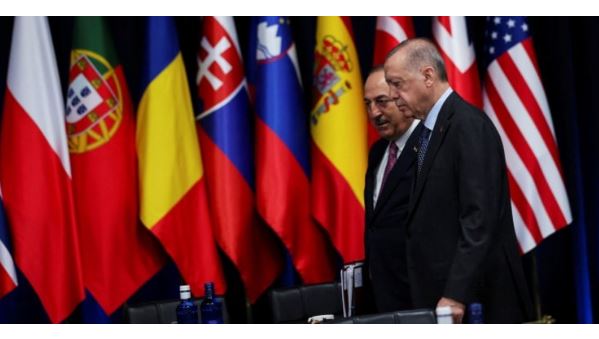 ANKARA: Turkish Foreign Minister Mevlüt Çavuşoğlu on Monday emphasized again the importance of the memorandum signed by Türkiye, Sweden and Finland, saying the Nordic countries should abide by the memorandum to be able to enter NATO.

“Sweden and Finland have to comply with the memorandum. If they don’t, we will not accept them into NATO.” Çavuşoğlu said.

“For the first time, the YPG/PYD were added to a NATO document.”

When asked about how binding the memorandum is, Çavuşoğlu said: “First of all, they are committed to full cooperation with Türkiye in the fight against the PKK and its extensions.

“There is also a commitment to lift the defense industry embargo and restrictions, and to increase cooperation.”

He also pointed out the two Nordic countries’ commitment to fight terrorism and update their defense industry legislation.

“If these countries do not keep their word, we will take our steps accordingly,” he said.

Sweden and Finland shunned neutrality and applied to join NATO in May, a decision spurred by Russia’s war on Ukraine.

But Türkiye, a longstanding member of the alliance, voiced objections to their membership bids, criticizing the countries for tolerating and even supporting terrorist groups.

Ahead of the NATO summit last week, Türkiye, Sweden and Finland signed the memorandum after four-way talks including NATO in Madrid.

The agreement allows the two Nordic countries to become NATO members but conditions them to take steps on Türkiye’s terrorism concerns and lift an arms embargo on Ankara.

Çavuşoğlu added that the ties between Türkiye and US are relatively positive and the negotiations on the purchase of new F16s have been successful so far.

“The negotiations between the (Turkish and US) soldiers on the purchase of new F-16s and the modernization of the existing ones have been extremely successful,” he said.

Çavuşoğlu recalled US President Joe Biden’s remarks at NATO summit that the sale of F-16s to Türkiye should be approved by US Congress.

He also noted a relatively positive environment in Türkiye’s meetings with the Congress members.

“We don’t see a negative picture at the moment,” he said.

On the US-Türkiye strategic mechanism, Çavuşoğlu said that it was “realized and successful.”

Last May, the US and Türkiye said that they were “committed to working closely together to face current geopolitical challenges.”

A joint statement issued after a meeting between US Secretary of State Antony Blinken and Çavuşoğlu said the top diplomats “intend to deepen bilateral cooperation through constructive and open dialogue” envisaged by the strategic mechanism. 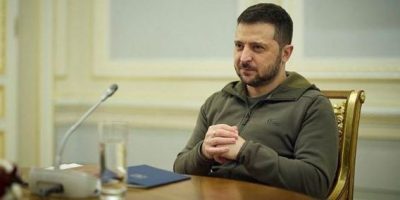 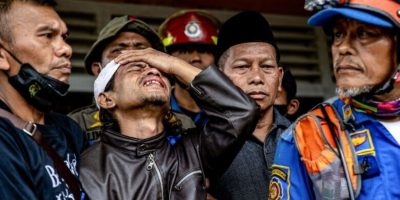