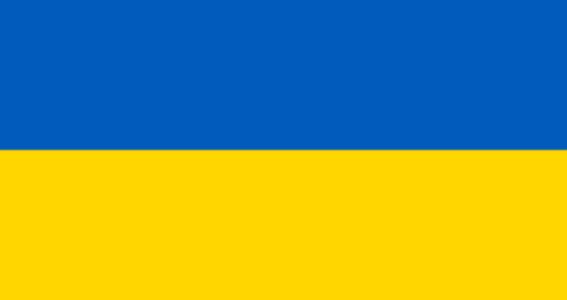 Kyiv, MAR 5: The Ukrainian port city of Mariupol postponed a planned evacuation of residents Saturday, blaming Russian forces for breaking their temporary ceasefire to allow civilians to flee one of the war’s fiercest battles.

Russia has laid siege to the strategic city, which proudly resisted Moscow-backed rebels during a 2014 conflict, cutting off electricity, food and water in the dead of winter.

“The Russian side does not adhere to the ceasefire and has continued shelling both Mariupol itself and its environs, and for security reasons, the evacuation of the civilian population has been postponed,” city officials said in a social media post.

Negotiations were underway “to establish a ceasefire and ensure a safe humanitarian corridor”, Mariupol authorities added.

An evacuation had been seen as a prelude to a final assault that, if successful, would see the Russian army push north from occupied Crimea and link up with their forces from the east and take control of Ukraine’s coast on the Sea of Azov.

After Russia’s defence ministry declared the ceasefire, officials announced that the port city’s 450,000-strong population could begin to leave by bus and private cars.

Mariupol mayor Vadim Boychenko said: “This is not an easy decision, but… Mariupol is not its streets or houses. Mariupol is its population, it is you and me.”

An aid worker in Mariupol for Doctors Without Borders said: “Last night the shelling was harder and closer. We collected snow and rainwater yesterday… We tried to get free water today, but the queue was huge.”

The siege came as more Russian forces inched closer to the capital Kyiv, encountering stiff resistance in the western suburbs and the northern town of Chernihiv.

Dozens of civilians have been killed in shelling, missile attacks and air raids, and now those remaining live among the town’s ruins and in craters.

“There were corpses all over the ground,” Sergei told AFP, as air raid sirens wailed once more. “They were queueing here for the pharmacy that’s just there, and they’re all dead.”

AFP reporters who visited the town Saturday saw scenes of devastation — despite Moscow’s insistence it is not targeting civilian areas.