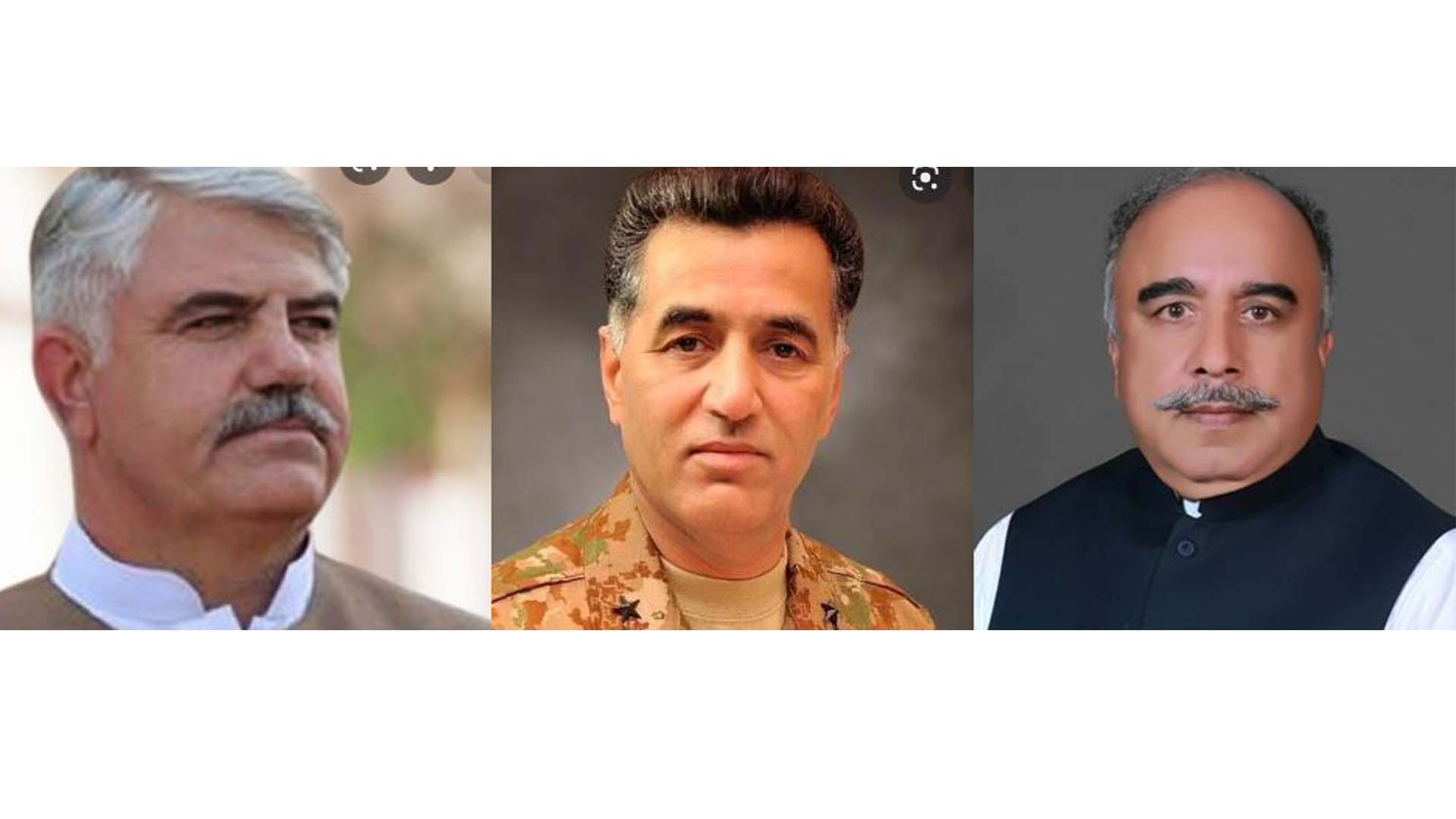 They expressed sympathies with the elders of Shia community and relatives of those who lost their lives in the incident and prayed for the eternal peace of the departed souls and early recovery of the injured ones.  On this occasion, the incident was condemned in the strongest possible words and resolve to fight the menace of terrorism till the end was reiterated.

Speaking on the occasion, the Governor, Chief Minister and Corps Commander said that the entire nation needs to understand the common enemy’s motives behind such incidents which is nothing but to divide the nation; and urged that the whole nation should demonstrate unity and fight back the enemy with the spirit of national unity.

Talking on the occasion, Chief Minister Mahmood Khan said that the loss inflicted by the tragic was huge and irreparable which could not be compensated in any from but the government is fully committed to get to the culprits and bring them to justice adding that an effective strategy is being chalked out to prevent such incidents in the future, further saying that future course of action will be planned by learning lessons from the mistakes committed earlier and removing the weakness in the system. Mahmood Khan maintained the necessary steps were being taken to beef up the security of worship place and other sensitive spots across the province and said that though the war against terrorism was not easy to fight but with the spirit of national unity and cohesion, we will fight to defeat the common enemy of the nation.

Speaking on the occasion corps. Commander Lt. Gen. Faiz Hameed said that with the support of the government and the public, security forces committed to eradicate the menace of terrorism; and coordination amongst all the relevant entities is being further improved for the purpose.  Elders of the community thanked the Governor, Chief Minister and Corps Commander for visiting them and condole the deaths of their loved ones; and expressed the resolve to fight the enemy with national unity; and said that this would not let any political group to exploit the incident to their political gains.