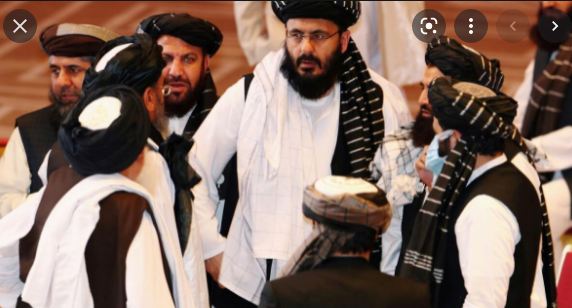 As Pakistan does not officially recognise the new Taliban government, Shokaib will not have the formal title of ambassador but will be in charge of the embassy

PESHAWAR/KABUL: The Taliban government has sent an envoy to run the Afghan embassy in the Pakistani capital, senior Taliban sources said, as the new administration starts to take over Afghanistan’s network of foreign delegations.

Mohammad Shokaib was appointed first secretary or charge d’affaires at the embassy, which has not had an ambassador in place since the previous Western-backed government withdrew its envoy in July over the alleged kidnapping of his daughter.

As Pakistan does not officially recognise the new Taliban government, Shokaib will not have the formal title of ambassador but will be in charge of the embassy to help supervise visa issuance and other functions, the sources said.

In addition, two officials were appointed to run the consulates in the Pakistani cities of Quetta and Peshawar, close to the two major border crossings with Afghanistan.

“We understand that Pakistan has not yet recognised us as a legitimate government but we made these arrangements for public facilitation,” a senior Taliban leader told Reuters on condition of anonymity.

No comment was immediately available from the foreign ministry in Islamabad or from Taliban spokesmen in Kabul.

No country has given formal recognition to the Taliban, who ousted the Western-backed government in Kabul in August, and Afghanistan’s embassies are largely still run by ambassadors appointed by the previous government, many of whom are outspoken critics of the Taliban.