Spain worries about gas with pipeline to shut as winter nears 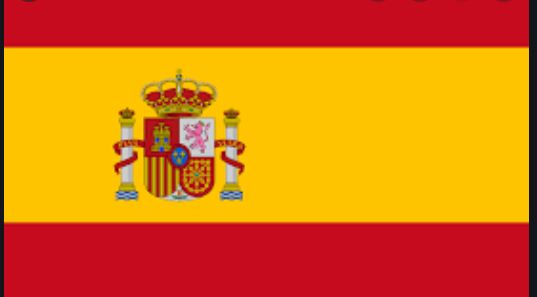 Madrid, Oct 29: Will Spain have enough gas to heat homes this winter and at what price? Those questions are troubling Spanish authorities as a key pipeline is due to shut this weekend.

Algeria on Sunday is planning to halt shipments through the Gaz-Maghreb-Europe (GME) pipeline, which has been carrying almost 10 billion cubic metres (bcm) per year.

The pipeline, which traverses Morocco before crossing the Mediterranean at the Strait of Gibraltar, is a victim of the crisis in relations between Algeria and Morocco.

With Algeria having severed diplomatic ties with Morocco in August, a renewal of the pipeline contract that expires on Sunday is unlikely, threatening one of Spain’s main sources of gas.

With technical constraints limiting alternative sources and the risk of further price increases, Spain “finds itself in a complicated situation” even if “the risk of shortages is limited,” said Gonzalo Escribano, an energy expert at the Elcano think tank in Madrid.

He called the decision “bad news … at a bad moment” for Spain, which depends on Algeria for half of its natural gas needs.

Despite a big push into wind and solar, Spain remains dependent on imported energy.

What will the impact of GME’s closure be on Spain?

Spain’s Ecological Transition Minister Teresa Ribera sought to sound reassuring during a meeting in Algiers earlier this week, speaking of  “arrangements taken to continue to assure, in the best way, deliveries of gas through Medgaz according to a well determined schedule”.