T20 World Cup to feature DRS for the first time 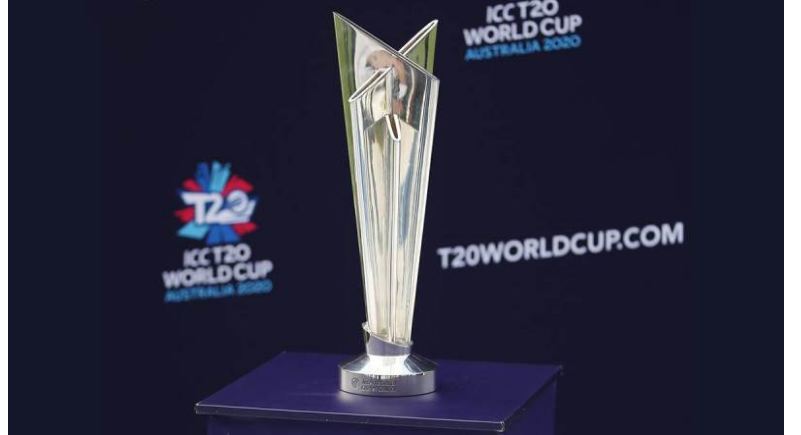 LAHORE, OCT 10: The Decision Review System will be in use for the first time at a ICC Men’s T20 World Cup when its latest edition kicks off next week, the governing body has announced.

According to the playing conditions released by the ICC for the tournament, each team will get two reviews per innings.

The minimum number of overs for delayed and rain-interrupted matches will also be increased. In the group stages, each team will need to bat for a minimum of five overs for the result to be determined by DLS method.

In the semi-finals and the final, a minimum of twice as much overs will decide the match in such a situation.

The first ICC tournament featuring the DRS was the 2018 Women’s T20 World Cup and teams had one review available. The system was used again in the 2020 edition of the tournament.

The T20 World Cup kicks off October 17 in the United Arab Emirates and Oman. Pakistan start their campaign with a high-voltage Super-12 Group ‘B’ encounter against archrivals India in Dubai on October 24 .

The Babar Azam-led side will play Afghanistan, New Zealand and two other teams which will qualify from Round 1 of the World Cup.

The two best sides from both Group ‘A’ and Group ‘B’ will qualify for the semi-finals.