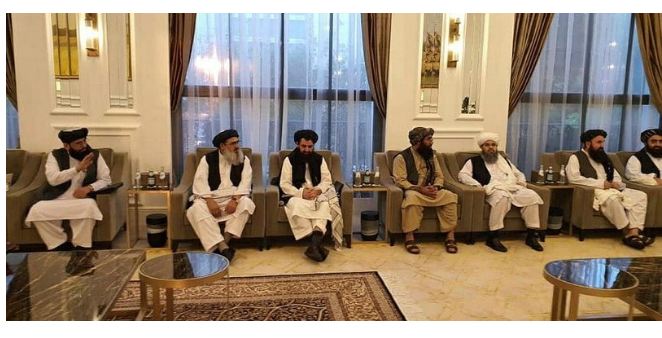 Taliban representatives ended their discussions with a U.S. delegation in Doha and have begun a meeting with European Union representatives, Qatar-based Al Jazeera television reported on Sunday. 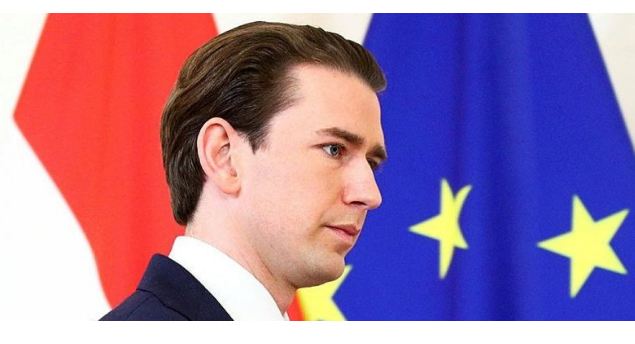 Austria‘s disgraced outgoing chancellor Sebastian Kurz joins a long list of European leaders who have had to resign over corruption claims during the past 10 years. Here is a recap. ESTONIA On January 13, 2021, Estonia’s prime minister Juri Ratas stepped down after a corruption investigation was launched into his Centre Party over ties with a property firm. MALTA Maltese prime minister Joseph Muscat resigned on December 1, 2019, after daily demonstrations over accusations that he interfered to protect associates in an investigation into the 2017 murder of anti-corruption blogger Daphne Caruana Galizia. Muscat’sRead More 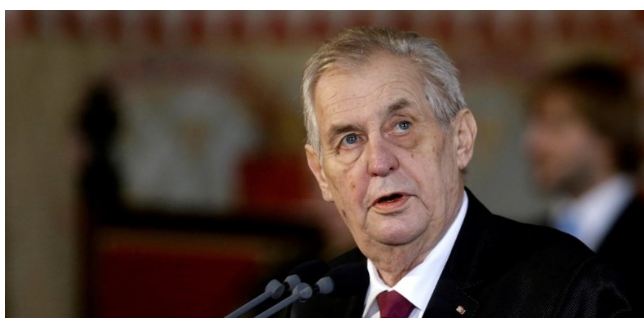 Czech President Milos Zeman was taken to a military hospital in Prague on Sunday, a day after legislative elections delivered a narrow defeat to his ally, Prime Minister Andrej Babis. The CTK news agency reported on the 77-year-old’s latest health problems citing a spokesperson at the Central Military Hospital, where Zeman has received treatment before. Zeman had met with Babis, a populist billionaire that became prime minister in 2017, for about 45 minutes at his Lany Castle residence near Prague earlier on Sunday, CTK reported. Babis suffered a surprise defeatRead More 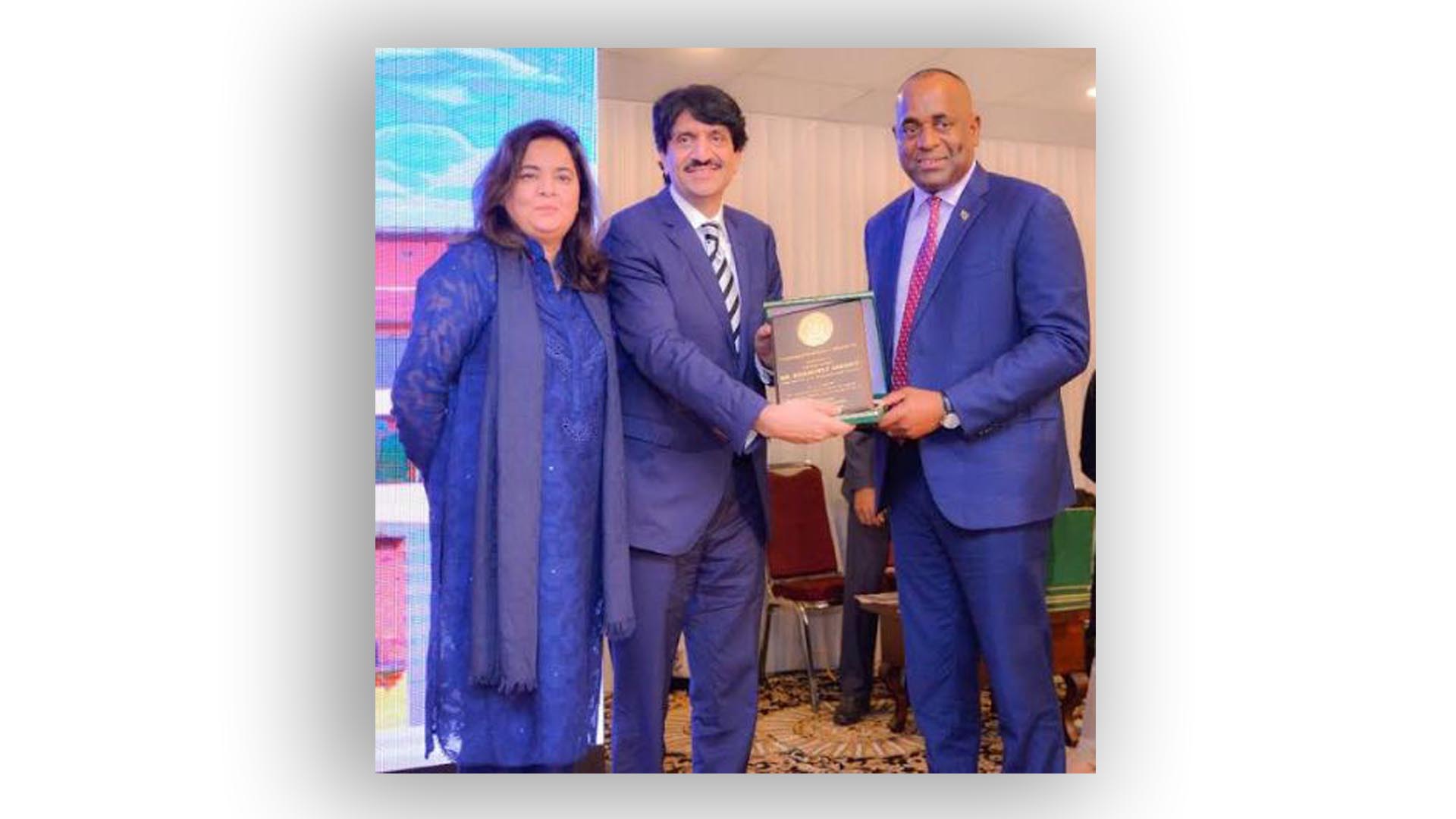 ISLAMABAD, OCT 10 /DNA/ – The Prime Minister of the Commonwealth of Dominica, Dr. Roosevelt Skerrit visited Rawal Institute of Health Sciences (RIHS). The PM and his delegation first visited Rawal College of Medicine and Dentistry. The delegation then visited Rawal Medical and Dental Hospital where the event was marked to celebrate the opening of Rawal International University, Rawal college of Medicine and dentistry Dominica in the Caribbean Island, a joint venture of Rawal Institute of Health Sciences (RIHS) Islamabad and the Commonwealth of Dominica. DNA 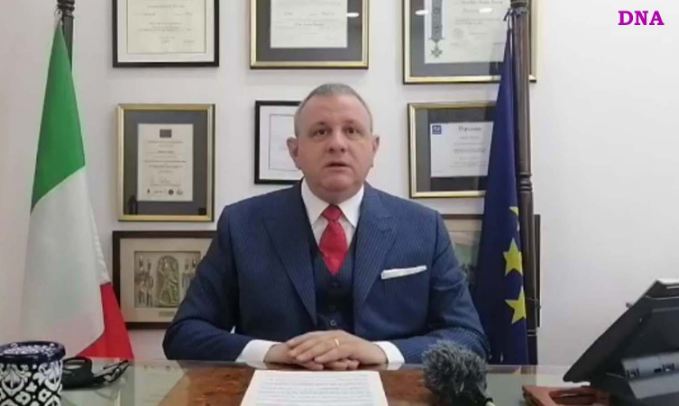 ISLAMABAD, Oct 10 (DNA): The Ambassador of Italy to Pakistan Andreas Ferrarese on Sunday said the business communities of Pakistan and Italy needed to be brought closer for enhancing bilateral trade and investment cooperation. There were vast opportunities for bilateral trade and investment cooperation between Pakistan and Italy from which businessmen and traders of both the countries could reap the benefits, the Ambassador said after negotiating with the senior business leaders in Islamabad Chamber of Commerce and Industry (ICCI) here. The Ambassador urged that Pakistani businessmen and traders should move forward and work together for promoting bilateral trade andRead More 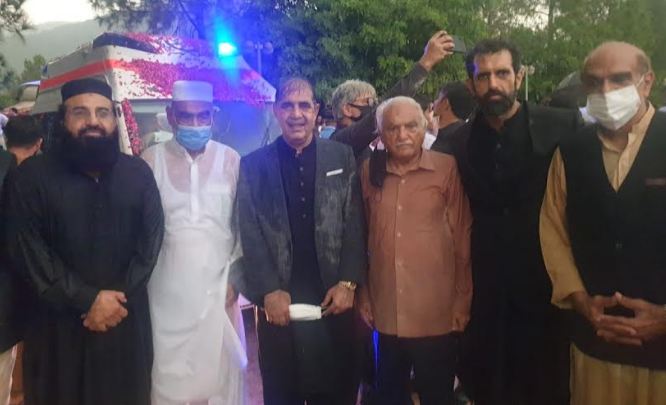