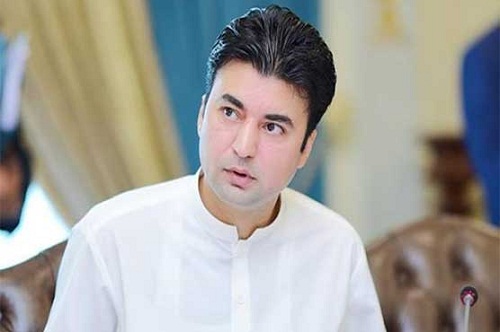 In a statement, the minister thanked PTI workers for successful public meetings in Buner, Charsadda and Swat districts.

He said that without any advertisement and invitation PTI held four large public meetings in four districts in one week and huge participation of people in these public meetings showing PTI would get two thirds majority in 2023 general elections.

The minister said that Prime Minister Imran Khan gave Health Insaaf Card to every citizen for free and best treatment which was a historical step. “For the convenience of farmers, farmer card has also been introduced” he added.

He said that Rescue 1122 service was started in every district of the province to facilitate people during any untoward incident.

Murad Saeed said that hospitals and universities were being established in every district to provide quality education to people at their doorstep.

He said that government also made Khyber Pakhtunkhwa part of China Pakistan Economic Corridor (CPEC) along the western route, adding that CPEC will bring development and prosperity in the areas.

He said that government also promoted tourism and provided facilities to various areas, adding last year 2.7 million tourists visited to the northern areas, which provided economic activities and employment to the people.

The minister said that construction of dams will help affordable and environmentally friendly electricity and agriculture.

He said that Prime Minister Imran Khan represented Pakistan in the best way at the international level.

He said that Pakhtunkhwa Chief Minister Mahmood Khan is implementing Prime Minister Imran Khan’s vision in province and started different development schemes that would usher new era of development and prosperity in the area.