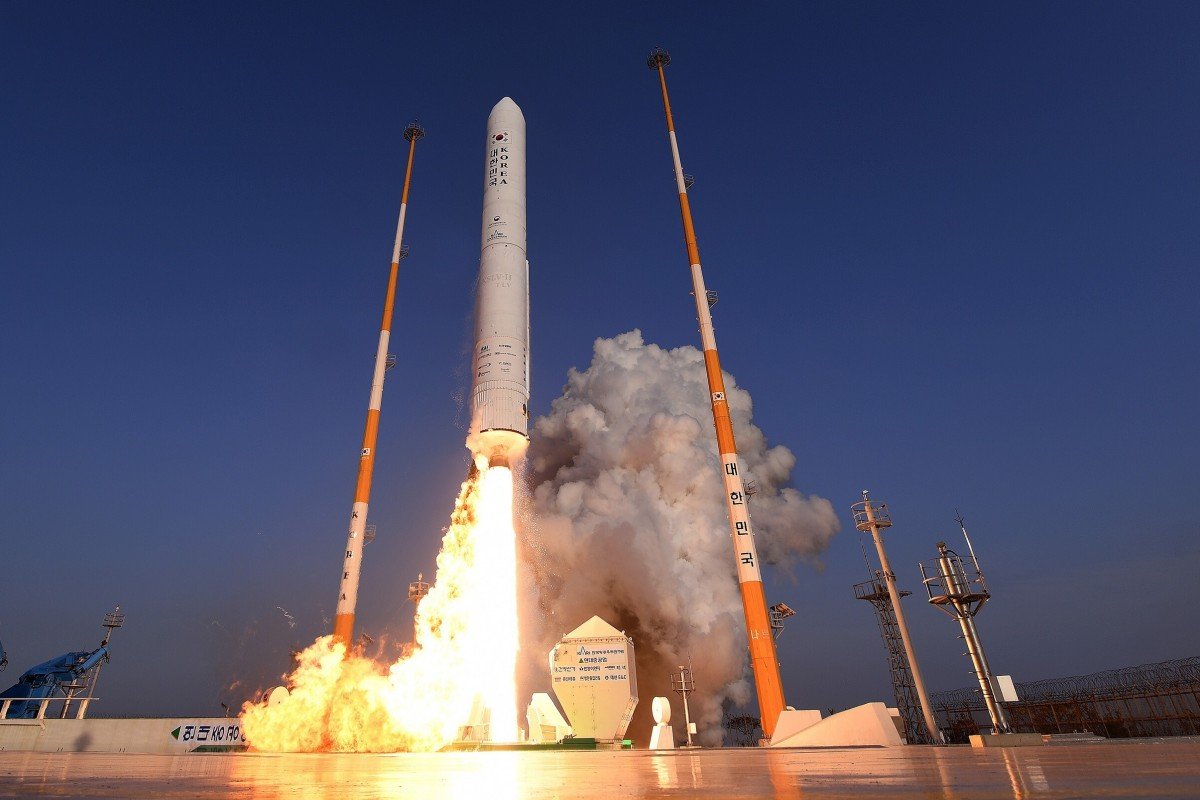 Seoul, Oct 21  : South Korea launched its first domestically developed space rocket on Thursday but failed to put its dummy payload into orbit, a setback in the country’s attempts to join the ranks of advanced space-faring nations.

The Korea Space Launch Vehicle II, informally called Nuri and emblazoned with a South Korean flag, rose upwards from Goheung on the southern coast trailing a column of flame.

All three stages of the rocket worked, taking it to an altitude of 700 kilometres, and the 1.5-tonne payload separated successfully, President Moon Jae-in said after watching the launch at the control centre.

But “putting a dummy satellite into orbit remains an unfinished mission”, he announced.

“Though it fell short of achieving its goals perfectly, we have achieved very good feats with our first launch.”

Another attempt will be made in May, he added.

“Countries that lead in space technology will lead the future. And we are not too late to do it.”

« FM arrives in Kabul to hold talks with interim Afghan government (Previous News)
(Next News) Rashid Khan has his eyes on T20 World Cup, not marriage »