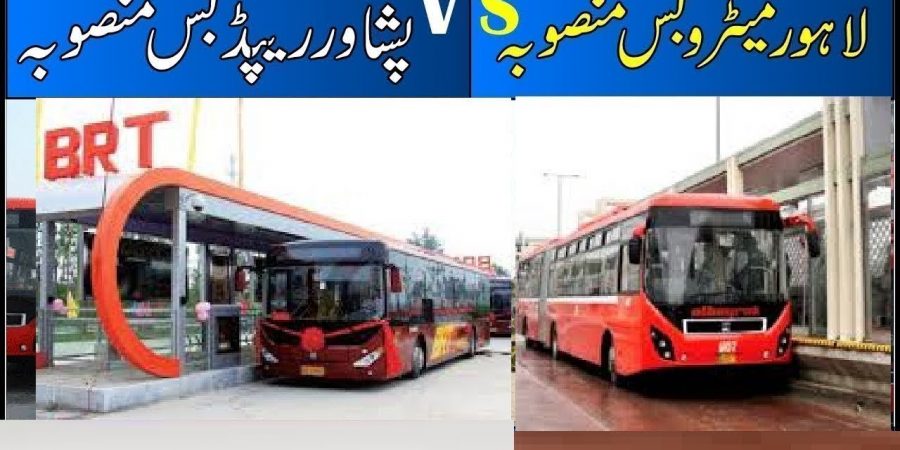 PESHAWAR, Dec 31 (DNA): As the year 2019 ends on Tuesday, it has been
found out that only six percent work was done on the Peshawar Bus Rapid
Transit (BRT) project in last six months due to delay in issuance of
funds to the contractors.

The mega project of Khyber Pakhtunkhwa (KP) government – which was
started during Pakistan Tehreek-e-Insaf’s previous term in the province
– has been surrounded by controversies and problems since the beginning.

The initial estimated cost of the project was Rs 49 billion which has
now surged to Rs 68 billion. The government has decided to conduct a
forensic audit of the planned undertaking through the Asian Development
Bank (ADB).

However, it has been learnt that people will not get benefit from the
project as no subsidy will be provided to the masses who will pay Rs 5
per kilometer.

At the end of the year, the Federal Investigation Agency (FIA) started
investigation into the matter on the directives of the Peshawar High
Court (PHC) while the KP government moved the Supreme Court (SC) to stop
the interrogation.

The provincial government has maintained that it has contacted the apex
court to only bring forth its stance over the matter. DNA 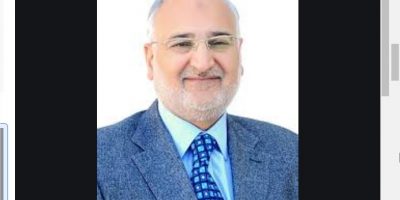 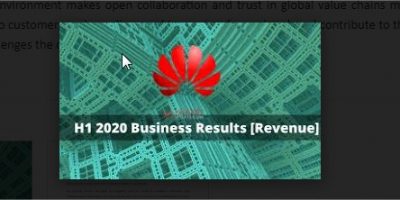