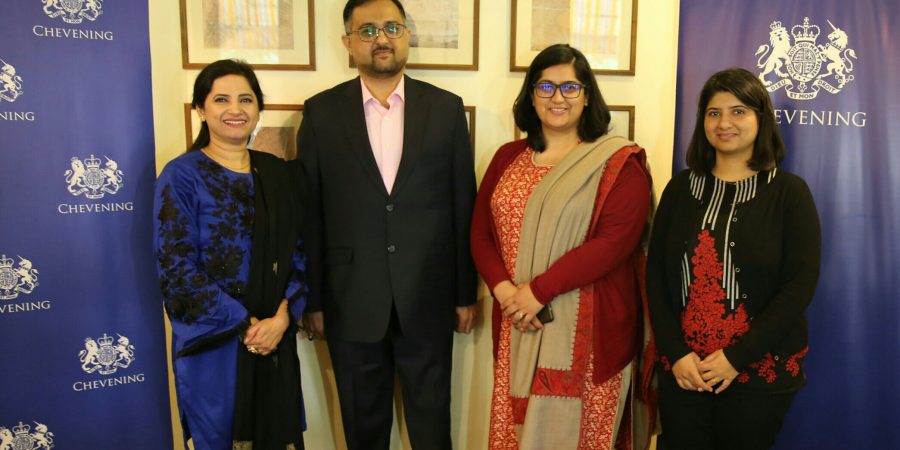 This year, over 100 journalists from across Pakistan applied for the Chevening SAJP fellowship scheme.  After going through a competitive and rigorous recruitment process, seven mid-career journalists have been selected to join a fully-funded residential programme at the University of Westminster in the UK.

The selected journalists attended a pre-departure briefing organised by The British High Commission. The briefing was also attended by officials from the British High Commission and previous Chevening alumni. The Professor of Media History at the University of Westminster, Jean Seaton briefed the journalists about the programme through a video call.

The Chevening SAJP Fellowship offers Pakistani journalists the opportunity to undertake a bespoke programme titled ‘Good Governance in a Changing World: the Media, Politics, and Society’, at the University of Westminster. Fellows will join in eight intensive weeks of lectures, visits, and discussions that introduce them to key UK academics, media, and political figures in the field. They will also spend time meeting their peers in some of the UK’s top media organisations.

“Through the Chevening South Asia Journalism programme, Pakistani journalists meet their counterparts from across the South Asia region as well as key UK academics, media, and political figures.

“I am confident that the Pakistani participants will be able to contribute much from their experience in this dynamic country. It is particularly welcome that this year four of the seven journalists taking part are women.

“The aim of the South Asia Journalism Programme is to improve mutual understanding and promote wider dialogue and better links between eminent South Asian journalists and the UK. I wish the fellows good luck and hope that they will build networks and further enhance their professional skills.”

Since 2012, over 45 journalists from Pakistan have benefited from the programme. 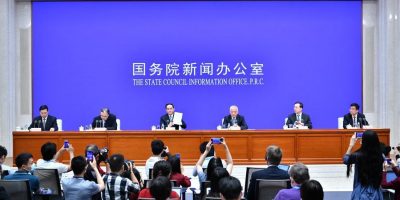 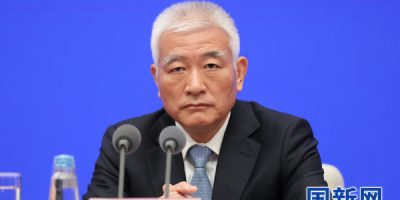