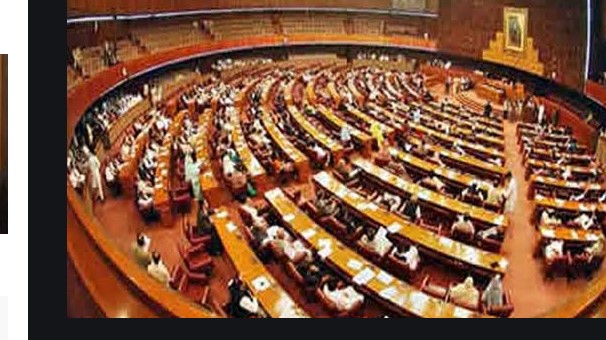 ISLAMABAD, FEB 17 (DNA) – Senate has passed a resolution against recent flour crisis in the country. Opposition staged a walk out in protest against nonsubmission of FIA report on flour crisis.

According to the resolution, recent flour crisis revealed government’s non-serious attitude, incompetence and inability to provide relief to the masses.

Opposition staged a walk out in protest against absence of Finance Minister and nonsubmission of FIA report on flour crisis.

Minister for Parliamentary Affairs Azam Swati said that he wrote a letter to Prime Minister Imran Khan regarding the report. He informed the senate that report was sent back to FIA for explanation and assured that government will submit report in next session.

He emphasized that government will take strict action against mafia involved in sugar and flour crisis.

Chairman Senate inquired about pace of investigation on flour crisis and directed to submit the report in next session.

After Opposition’s walk out, Chairman Senate adjourned the session for indefinite period due to lack of quorum, which was pointed out by Senator Khuda Baber.=DNA