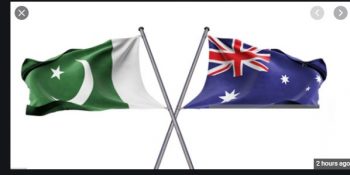 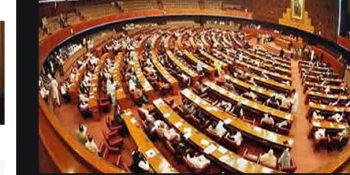 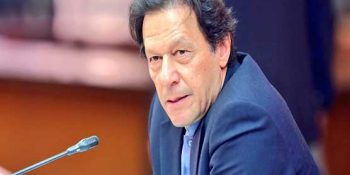 ISLAMABAD, FEB 17 (DNA) – The federal government has decided to build Basic Health Units in Islamabad to provide medical facilities to the citizens of the capital territory. According to details, latest equipments will be available in the health units. Planning and Development Secretary of Pakistan will chair an important session today regarding the matter. It has further been learnt that the district administration will brief meeting concerning the Basic Health Units. = DNA =========================

14 children among up to 22 dead in Cameroon massacre: UN 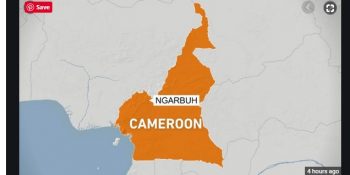 YAOUND , FEB 17 (DNA) – Armed men have massacred 22 villagers including 14 children in an anglophone region of Cameroon, according to the United Nations, with the opposition blaming the killings on government troops. The bloodshed occurred on Friday in the Northwest region of Cameroon, James Nunan, a local official with UN humanitarian coordination agency OCHA, told media. The central government has been battling separatists in the minority English-speaking regions for three years, a conflict that has left 3,000 people dead and forced more than 700,000 to flee their homes. NunanRead More 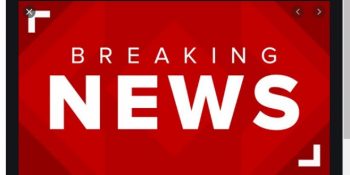 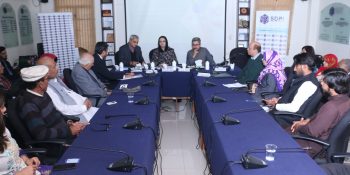 ISLAMABAD, FEB 17 (DNA) –  Parliamentary Secretary of National Health Services Regulations and Coordination, Dr. Nausheen Hamid, on Monday said that the government has taken multiple steps to fight and eradicate polio including comprehensive integrated approach which is National Action Plan 2020 with integrated health service deliveries. She said that the comprehensive integrated strategy includes the nutritional status and water, sanitation and hygiene (WASH) to fight polio, as only administrating polio drops are not enough.   She said this during a special seminar on polio titled “Pakistan’s fight against polio:Read More