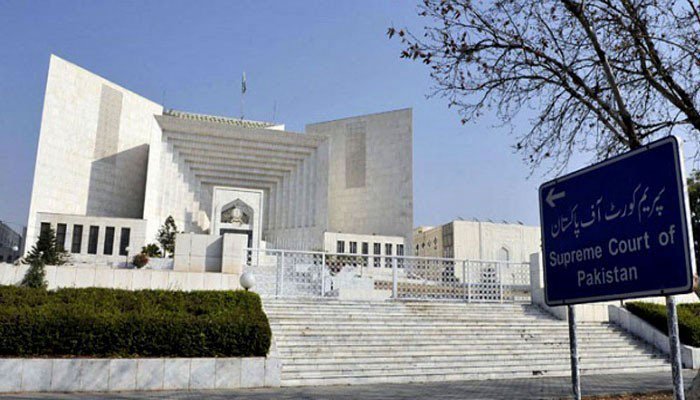 ISLAMABAD: The Supreme Court on Thursday ordered the railways ministry to work on making travelling by train safer, after a series of train accidents in the country for the last two years prompted serious questions over the performance of the ministry.

The remarks were made by a two-member bench that was hearing a suo motu case about losses incurred by the Pakistan Railways.

Pointing out towards the frequent train accidents taking place across the country, the chief justice said, “The way railways is being run, this cannot go on.”

The bench added that an overhaul of the railways is needed to improve the performance of the ministry.

The court also questioned Railways Minister Sheikh Rasheed’s claims of employing 100,000 people. “There are already 77,000 people working for railways. Where will he employee all these other people,” the chief justice asked the additional attorney general.

“These 100,000 people alone will take the money for the ML-1 railway project that we are getting from China,” the CJP remarked.

To this, the AAG told the court that the government was trying to bring down the number of employees from 77,000 to 56,000. “100,000 people will be employed for the ML-1 project,” he clarified, adding that perhaps the federal minister for railways made an error in quoting the numbers.

Turning to the railway’s secretary, the chief justice said that the CEO and all the DCs should be removed since they were unable to run the department. “How is it possible that the railways can’t run trains when bullet trains are operating around the world,” he noted.

The court then inquired about the ML-1 railway project under China–Pakistan Economic Corridor (CPEC) and ordered the Planning Division to submit a report.

The court after hearing the arguments adjourned the hearing of the case till next month. 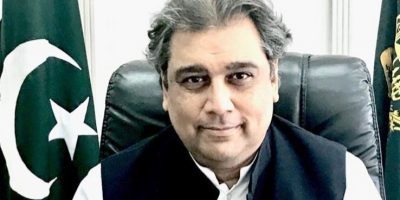