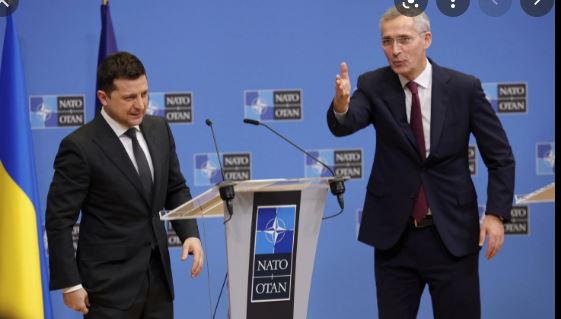 MOSCOW: Russia on Friday released a series of demands to the United States and NATO if it is to restore relations. It comes as tensions between the West and Russia have ratcheted up, with fears of a military invasion of Ukraine and continuing hybrid warfare at the European Union’s external border with Belarus.

The Russian documents were submitted to the US and its allies earlier this week. The publication of unfinished agreements is an unusual move in international diplomacy. An end to NATO military activity in eastern Europe, including Ukraine, the Caucasus and Central Asia

No expansion of NATO membership, particularly to Ukraine

What did Russia say?

“The line pursued by the United States and NATO over recent years to aggressively escalate the security situation is absolutely unacceptable and extremely dangerous,” he said.

“Washington and its NATO allies should immediately stop regular hostile actions against our country, including unscheduled exercises … and maneuvers of military ships and planes, and stop the military development of Ukrainian territory.” Ryabkov said Russia was willing to start talks as soon as Saturday, and proposed Geneva as a venue.