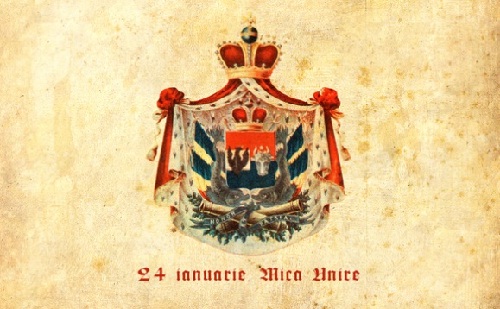 BUCHAREST (DNA) – Ambassador of Romania to Pakistan Nicolae Goia has said every year on 24 January Romanians celebrate one of the most important – and probably most affectionate – moments in the history of their country, the Union of the Principalities of Wallachia and Moldova.The Union of 1859 has been the beginning of an extraordinary process of modernization and reforms. It has paved the way to the Great Union of 1st December 1918 when, based on the principle of people’s right to self-determination, the third Romanian principality, Transylvania, also decided to unite with Romania.

The ambassador in his message said, if Romanians have always been so proud of the Union achieved on 24 January 1859, it is undoubtedly due to the sense of responsibility (or “ownership”, as we would say nowadays) that they assumed in its making, and to the great spirit of solidarity that made it possible 162 years ago.

The reforms that ensued after the historical moment in all the important areas of the economy and the social-political life changed the destiny of this people for the better. It was a mix of political will and courage to which Romania also owes its current existence, returning more than a decade ago to the big European family, and joining NATO as well.The development and modernization of the newly formed state would not have been possible without respect for the law and the good of the whole nation.

Romania’s national roots lie in ancient times when the Romania’s current territory was inhabited by the Dacians, described by Herodotus as being ‘the bravest and most honest of the Tracians.’ The Kingdom of Dacia was conquered by the Romans at the beginning of the second century AD. Out of this ethnic, linguistic and cultural synthesis the Romanian people were born, the only Latin people in Central and Eastern Europe.

Today, Romania is a modern European State with a dynamic economy and a fantastic human potential, and fully engaged in the European Union and the Euro-Atlantic community. History has shown us that we can be strong as a nation when a common goal brings us together.

Romania has a strong bilateral relationship with Islamic Republic of Pakistan, both countries share values of liberty, democracy, respect for human rights and the desire to live peacefully in harmony and tolerance.

We enjoy now excellent bilateral political dialogue and we hope in growing economic cooperation and ever-expanding people-to-people contacts. This provides us with solid grounds and guidance for our future efforts, to further expand our institutional, business, educational and cultural links, to better tap the tremendous potential that exist in our relations.

“I warmly welcome the spirit of Romania-Pakistan relations, characterized by friendship and collaboration and the new dynamism witnessed in the recent years with a result driven political dialogue reflecting a clear desire of both states for developing a pragmatic relationship in fields of mutual interests”, he added.

« Bond movie ‘No Time To Die’ delayed again by pandemic (Previous News)
(Next News) Efforts on to get Pak students to UK: envoy » 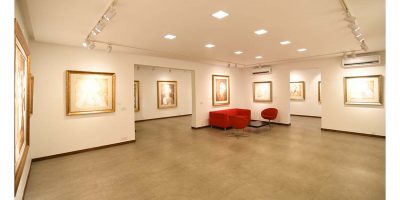 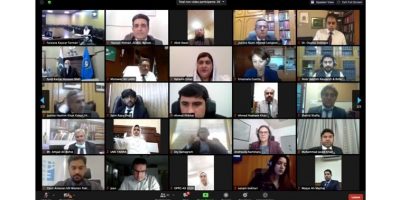 In her opening remarks, the Ambassador of the European Union to Pakistan, Androulla Kaminara thankedRead More