RCCI concerns on delay of work on Ring Road Project 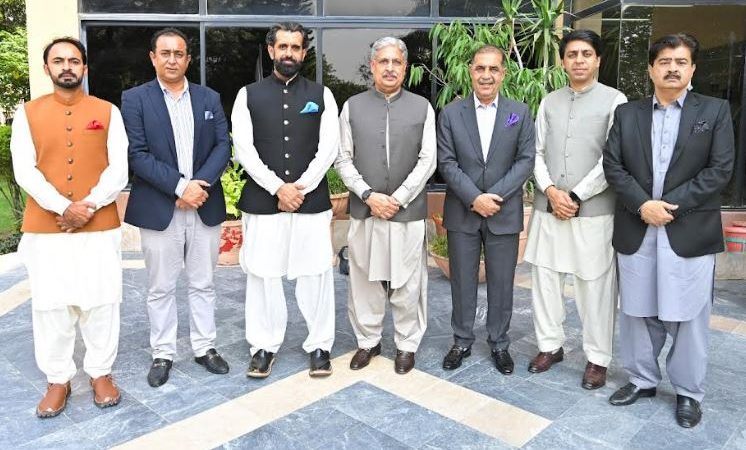 Rawalpindi: The Rawalpindi Chamber of Commerce and Industry (RCCI) has shown concerns on delay in the Rawalpindi Ring Road project.

A delegation of Rawalpindi Chamber of Commerce led by President Nadeem Rauf called Chairman RDA Tariq Mehmood Murtaza here on Friday and shared the concern of the business community. Chairman RDA informed the delegation about the progress of the ongoing development projects on Rawalpindi Ring Road and Lei Expressway.

President Chamber Nadeem Rauf emphasized that the ring road project, which was also inaugurated by the prime minister, should not be delayed anymore and immediate work should be started on the industrial zones around the ring road. He said that the Chamber and the business community are deeply concerned about the delay of work of these key projects. The business community of Rawalpindi believed that the Ring Road project would be a game changer for Rawalpindi, adding, it was an important project for the development of Rawalpindi.

The project of widening Kachhari Chowk was also approved in the budget but the work could not be started yet. The delegation also met DGRDA Saif Anwar Jhapa and gave a briefing on development projects.